RETURN OF THE KATRINA TRAILERS 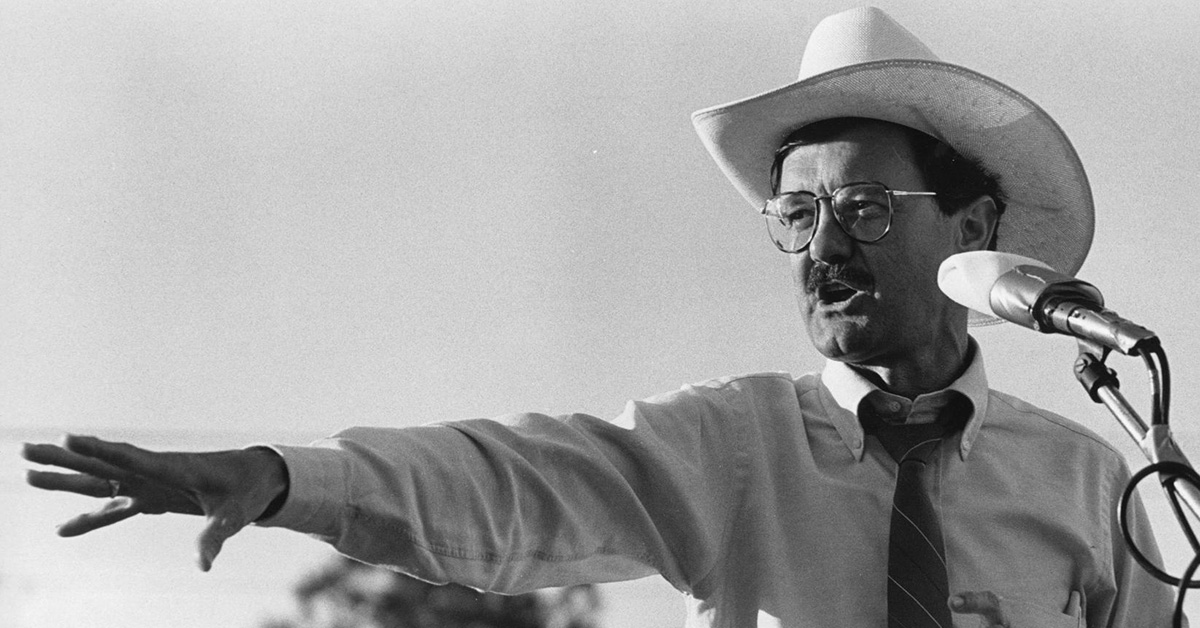 They're baaaack. The Creepy Creatures from Hurricane Katrina are reappearing on the Gulf Coast, having been raised from the dead.

They’re baaaack. The Creepy Creatures from Hurricane Katrina are reappearing on the Gulf Coast, having been raised from the dead.

These creatures are the infamous contaminated trailers that federal emergency officials bought and set up in 2005 for tens of thousands of families who had lost their homes in the devastating storm. Unfortunately, the house trailers turned out to reek of formaldehyde – a toxic industrial preservative that can cause such unpleasantness as nasal cancer and possibly leukemia. The formaldehyde levels were so high that the government banned the trailers from ever again being used to house people.

Good! However, rather than destroying these contaminated creatures, the emergency agency decided to sell them in 2006, and more than 100,000 of them went to various buyers in public auctions. Each buyer was to inform any subsequent owners of the housing ban, and a formaldehyde warning label had to be prominently and permanently attached to the trailers.

But now they’re cropping up on the Gulf Coast again – not as tool sheds or some such, but as housing for workers involved in the clean up of BPs oil disaster. Yes, many of the trailers still reek of the toxic preservative, and, no, the workers living in them were mostly not informed of any danger, nor are the required warning labels still attached.

“These are perfectly good trailers,” asserts one contractor who’s selling them to workers who brought their families with them to the coast. “You know that new car smell,” asks the contractor? “Well, that’s formaldehyde, too. It’s not a big deal,” he says. Of course, he and his family aren’t living in one.

Meanwhile, federal health authorities have not even started the study they promised in 2006 on the health dangers faced by children who live in the trailers. So the disaster on the coast just keeps creeping along.

“FEMA’s Formaldehyde Trailers are Back in the Gulf,” www.motherjones.com, July 1, 2010