Are the rich different from you and me? Ask Cadillac! 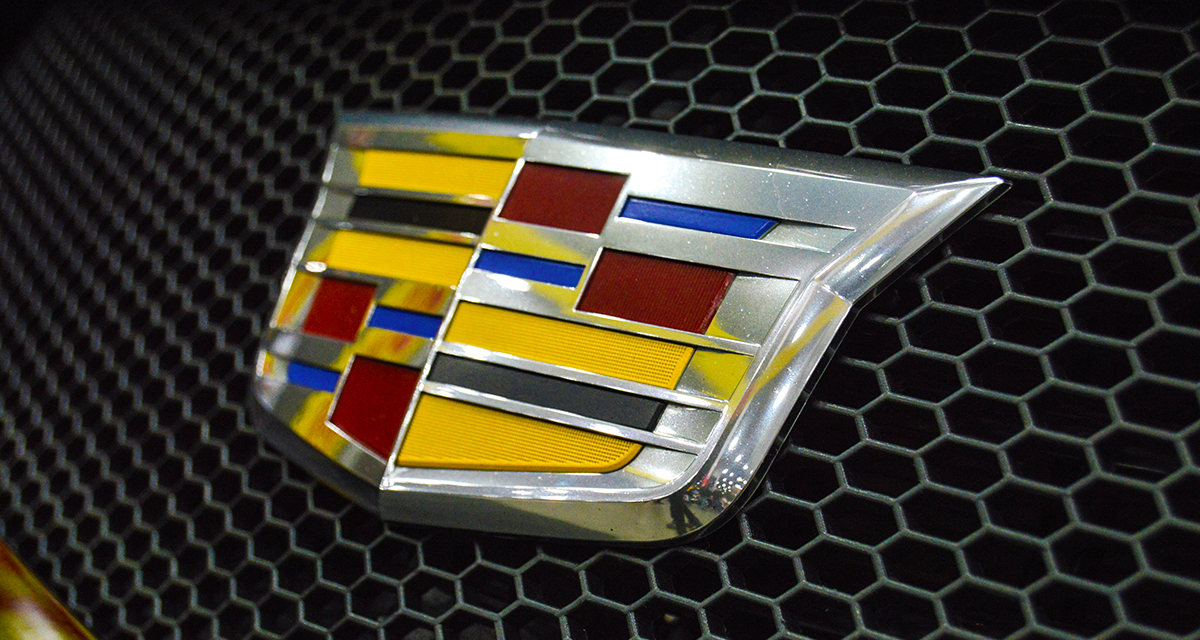 You know what our country needs right now? I think we need something that can bring us together again, something that can heal the raw wound of deep political division imperiling our society. And, guess what? One company has come out with just the balm America needs: An ad for a luxury automobile,

Seriously? Yes. The cultural bridge-builders at Cadillac have produced an advertising campaign intended not only to sell its pricey cars, but also to heal America’s social divide. How? By reminding TV audiences about everyone’s desire to achieve the American Dream – as symbolized, of course, by the status symbol of owning a Cadillac.

Seriously? Yes. The ads begins with a stark declaration: “We are a nation divided. That’s what they tell us.” Then Cadillac’s ad suddenly shifts gears, gliding into an uplifting, touchie-feelie montage of all-in-this-together inclusiveness: “We carry each other forward,” the narrator purrs, “no matter who we are, or what we believe.”

Mustering all of the modesty you would expect from a Cadillac executive, the corporation’s marketing head explains that “We didn’t want to enter the political debate. We wanted to transcend it.” Ah, yes… and how better to go beyond rancorous political disharmony than to drive away from it in a luxury car?

The corporate honchos tried out this message on an unbiased audience of Texas Cadillac dealers, and – guess what? – they loved it! One dealer gushed that the ad identifies the ultra-expensive car with “unity, optimism, courage.” Seriously? Yes, apparently Cadillac thinks the right and left, the rich and poor, can all become e pluribus unum again by unifying around America’s new egalitarian slogan: “A $100,000 car in every garage.”

See, the rich truly are different from you and me – they actually believe such claptrap.