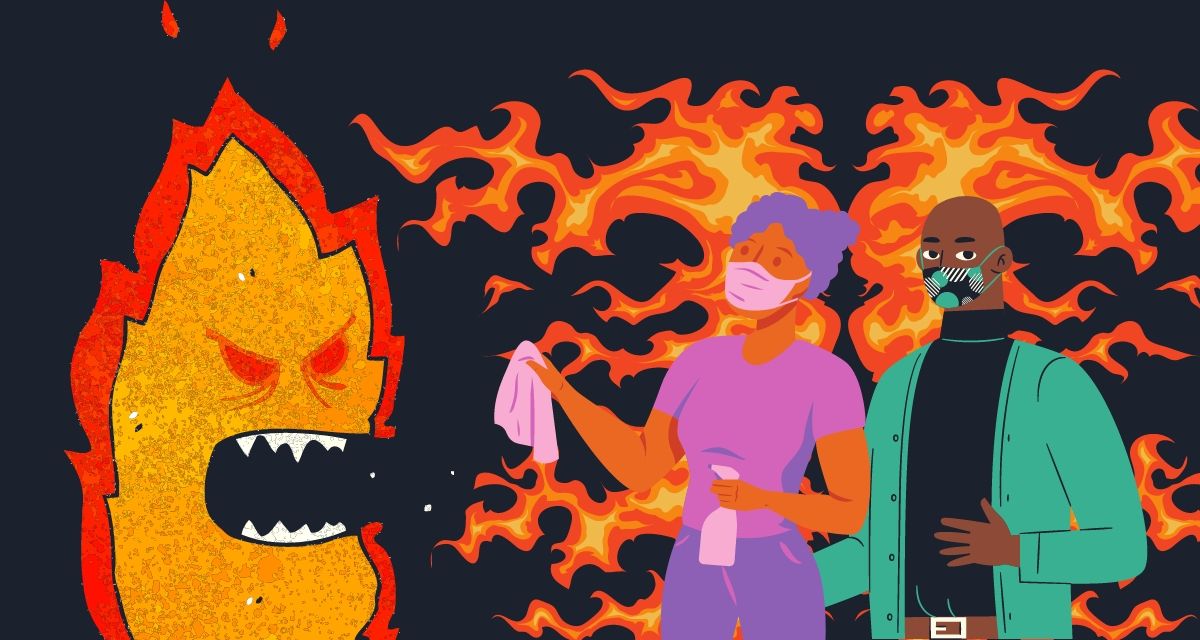 As directed by their big business funders, top Republican officeholders across the country have been defying public health experts in past weeks to rush America’s workers back into their jobs. But – oops! – the microscopic COVID-19 turns out to be smarter and stronger than Trump and all the money-grubbing CEOs combined, so their impetuous back-to-work commands have backfired, causing the crisis to surge again, killing thousands more Americans.

What to do now? Why, of course, get Congress to protect them! Uh… not protect workers and customers, but protect corporate profits. Thus, the White House, such congressional sleazes as Senate Republican leader Mitch McConnell, and the whole army of Gucci-wearing corporate lobbyists are pushing furiously to pass a law decreeing that corporations cannot be held liable for profit-driven actions and negligence that sicken and kill untold numbers of Americans.

Crying crocodile tears for those giants guilty of intentionally endangering the public, Larry Kudlow, Trump’s corporate-hugging economic advisor, wailed: “You’ve got to give the businesses some confidence here that if something happens… you can’t take them out of business. You can’t throw big lawsuits at them.” Gosh, Larry, thanks for your little moral lecture, but what about giving workers, their families and society in general some confidence that “if something happens” you can’t take away people’s basic human right to pursue justice?

Besides, why shouldn’t We The People hold these economic powerhouses legally accountable? By preemptively giving a blanket pardon to corporate entities for causing deadly harm, you’ll give direct financial incentive to their executives to forego investing in protective measures for workers and public health. Indeed, the very fact they’re insisting on a law to shield them from people who get hurt is an admission that they know the rush to restart their profit machine will sicken and kill others.