Save our Post Office… and our right to vote 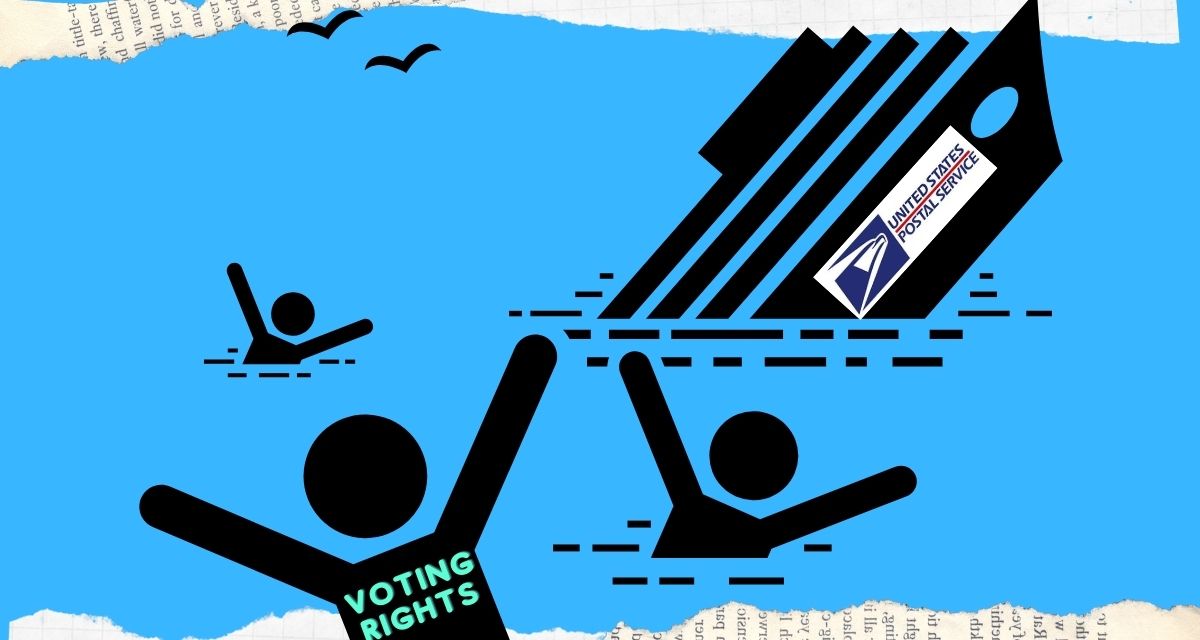 Jim Hightower's Radio Lowdown
Save our Post Office... and our right to vote

As progressive champion John Lewis warned, your right to vote “is not guaranteed. You can lose it.”

You see, it’s one thing to “have the right” to cast your ballot, but it’s quite another thing to be able to exercise that right. During the past decade, Republican officials and operatives have become experts at voter-suppression, using legal technicalities, poll closures, fraud, fearmongering, and plain old thuggish intimidation to shut out voters who’re inclined to support Democratic candidates. Rather than winning votes, their game is preventing votes.

And now comes Donald Trump with a pernicious scheme to keep millions of us from having our say in November’s election. Here’s the story: Because of the spreading COVID-19 health crisis, a majority of Americans are reluctant to risk their lives by voting in crowded polling places. Shouldn’t be a problem, though – just let everyone who’s concerned use our nation’s excellent, reliable, trusted postal service to cast their votes by mail.

But such a sensible solution panicked Trump. Eeeek, he shrieked, mail-in-voting will increase turnout, and that’s bad for me! Yet, he can’t just ban voters from using the mail. So he came up with a maniacal Plan B: Simply defund the US Postal Service so it can’t do its job, thus forcing everyone to vote in person – or give up their voting rights.

Sure enough, in March, he personally killed a bipartisan provision in the national economic rescue package that would’ve assured timely delivery of our mail. Then, in May, he installed one of his partisan mega-donors as Postmaster General, and he is now sabotaging delivery times by arbitrarily slashing the hours of postal workers.

This is Jim Hightower saying… Like a tin-hatted third-world potentate, Trump is willing to destroy this prized national asset to cling to power. To help save our public post office – and our right to vote go to: USMailNotForSale.org.