What do Scott Walker, Home Depot, Donnie Trump, and the Supreme Court have in Common? 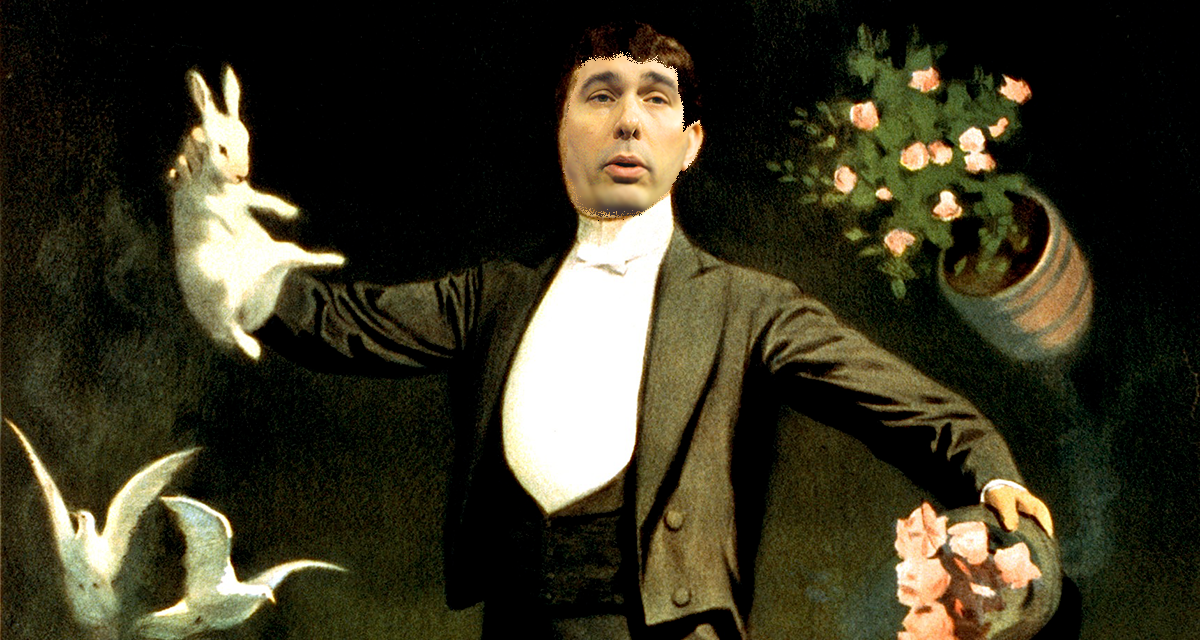 In a mindboggling trick, some magicians levitate themselves. But remember, the key word in “magic trick” is trick.

Scott Walker, for example, is quite the political trickster. This right-wing extremist became so unpopular in his first term as Wisconsin’s governor that he faced a recall election in 2012. Yet, he seemed to rise in front of our very eyes, magically lifting himself above the public’s anger to avoid defeat. How’d he do that?

As reported by The Guardian newspaper, some 1,500 secret emails, court testimonies, and financial records were recently uncovered, revealing that walker had a hidden lifeline of corporate cash hoisting him up. Despite a Wisconsin law specifically prohibiting corporations from funding political candidates, millions of those banned dollars were pumped into the guv.

The trick is that the corporate checks were sent to supposedly-independent political outfits that – thanks to the Supreme Court’s ridiculous Citizens United decree – are allowed to take unlimited campaign funds from corporations without disclosing the names of the donors – provided that the independent groups do not in any way coordinate their electoral efforts with the campaign of the candidates they want to elect.

Even if obeyed, this farcical rule essentially sanctions organized corporate corruption, but Walker & Company didn’t even try to obey it. Rather the governor asked everyone from the Koch brothers to Home Depot to Donnie Trump to funnel checks to the “independent” political groups backing him. He wrote personal thank-you notes to the donors, and even had his media strategist handle the ads for both his campaign and the groups.

Scott Walker, his front groups, and his corporate donors aren’t a magic act – they’re debouched thieves, stealing our democracy to impose their plutocracy over us.