Should Apple Profit By Blocking Our Consumer Rights? 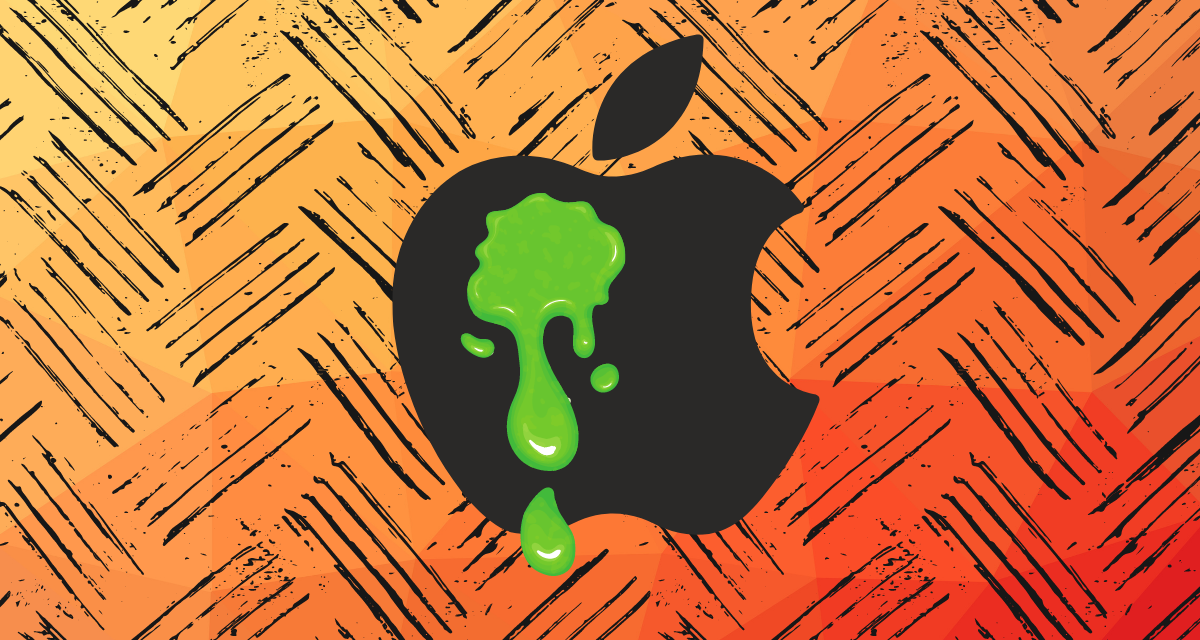 At least since the invention of the wheel, people have fixed, tinkered with, and improved every device they’ve possessed. It’s been a human right.

But after several thousand years, suddenly legal clauses are being tucked in purchase agreements saying that today’s owners of products MUST NOT even peek, much less poke inside the inner workings of our devices. Makers of anything with a computer chip in it (everything from your car to your toothbrush) have been especially vehement about this, rewriting human nature by outlawing our right to repair. Yes, they assert, you own the thing, but we own the intangible ideas that make it work, so if the product malfunctions, you must return it to us – and pay us a premium – to repair it. Plus, they prattle, you could hurt yourself trying to do-it-yourself, so trust us.

Bovine Excrement, barks Steve Wozniak: Companies inhibit your rights so they can have “power, control, over everything.” Is he, some consumer radical? No, Wozniak is the co-founder of Apple, the multibillion-dollar global goliath that is the world’s biggest producer of consumer electronics. He’s appalled that Apple has now become a fierce opponent of self-repair. He says “We wouldn’t have had an Apple” except that early innovators like him grew up “in a very open technology world.” From the start, Wozniak point out, openness helped spread innovation and consumer demand.

“So, why stop… the self-repair community,” he asks? Two big reasons: Besides letting corporations lock in monopoly profits from the repair industry, it also dissuades customers from bothering with repairs – just throw the thing away and buy a new one!

If you wonder where such massive, deadly levels of pollution by bead, mercury, plastic, etc. come from, look to the gross throw-away ethic of big tech profiteers like Apple.