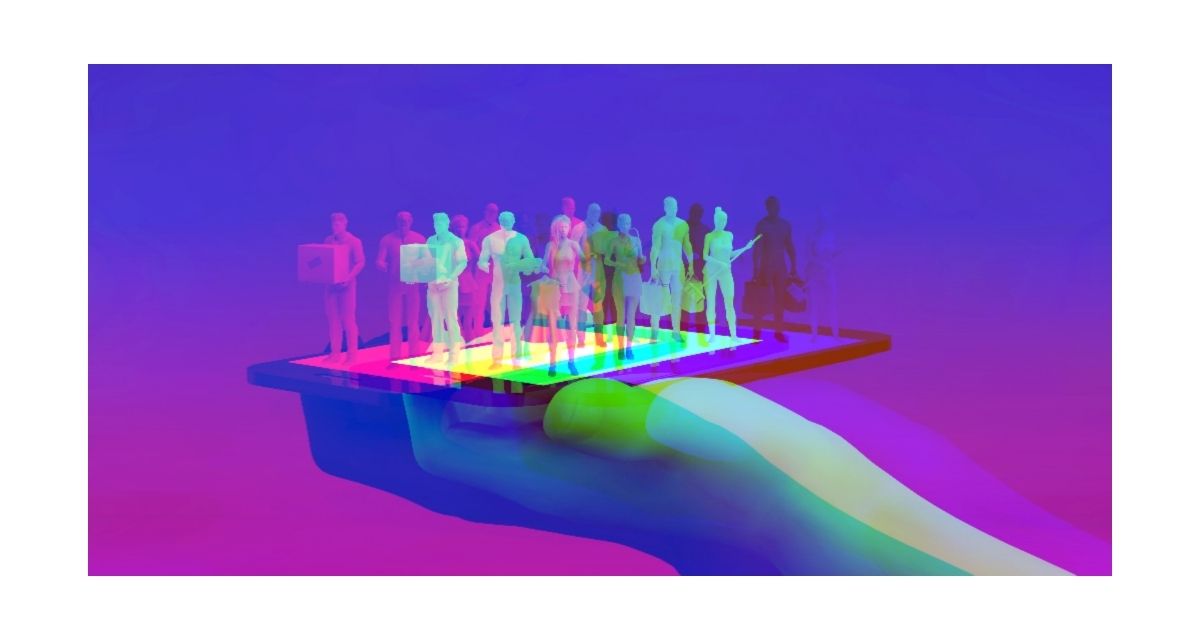 Now the good news: In various states, we can vote directly for such policies that have been proposed as ballot initiatives. It’s Do-it-yourself democracy in action!

Of course, bypassing the backroom chicanery of legislative bodies doesn’t necessarily bypass the insider power of Big Money. But at least ballot initiatives force moneyed interests to do their avaricious dirty work outside, allowing us commoners to glimpse their greed. That’s certainly the case of a money-soaked mega-fight underway in California over Prop 22, an abominable attempt by Uber, Lyft, and other multibillion-dollar behemoths in the gig economy to stiff their own workers.

These outfits have amassed their billions by claiming that each of their thousands of workers are independent contractors, not employees. Therefore, say the corporations, they don’t have to provide healthcare or comply with basic labor protections. This year, though, a new California law rejected this blatant corporate ruse, at last allowing employees to get the essential benefits due to them. But a cabal of these giants has ponied up more than $200 million to pass Prop 22 exempting them from doing right by the people who do their work (eight in 10 of whom are people of color). If you wonder why our fabulously rich nation keeps sinking deeper into self-destructive inequality, look no further than Prop 22. It’s such a piece of plutocratic nastiness that, to get their way, the handful of profiteers behind it are running the most expensive and one of the most underhanded PR campaigns in the history of ballot initiatives.