Should our natural resources have legal rights? 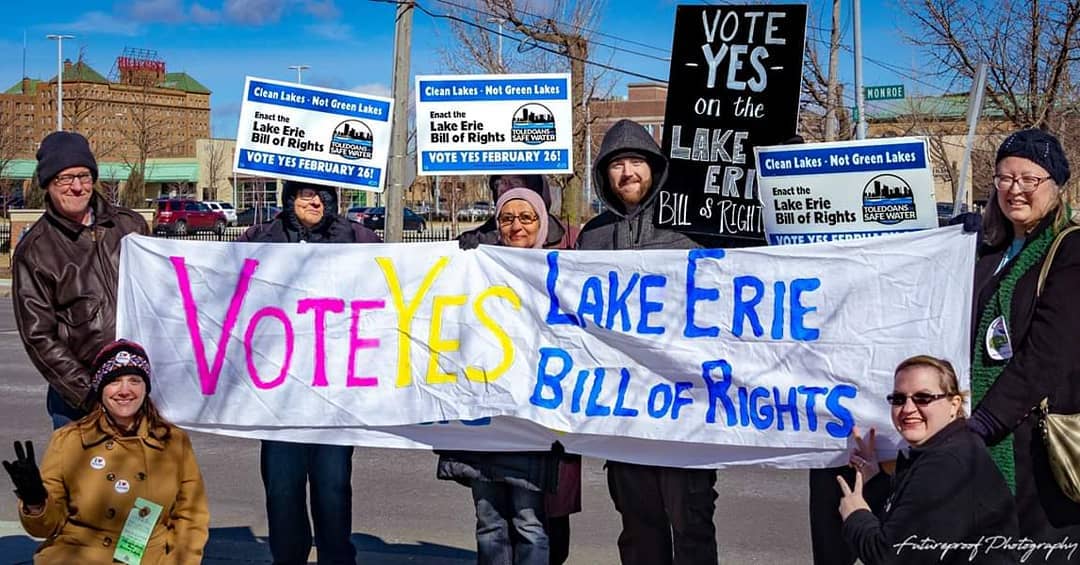 From the very start of our nation, the most popular forum for debating and shaping our democratic rights was not stately legislative halls, but rowdy beer halls.

Indeed, “pub democracy” remains strong across our country, as is now being shown by a hardy group of democracy rebels in Toledo, Ohio. The people of this city on the edge of Lake Erie were literally sickened in 2014 when a toxic algae bloom poisoned the lake, which is the source of their drinking water. People were outraged that state officials, who were in the pocket of the polluters, then did nothing to protect the lake from more poisoning.

Get the rest of the commentary here.