Should you have to pay to protest? 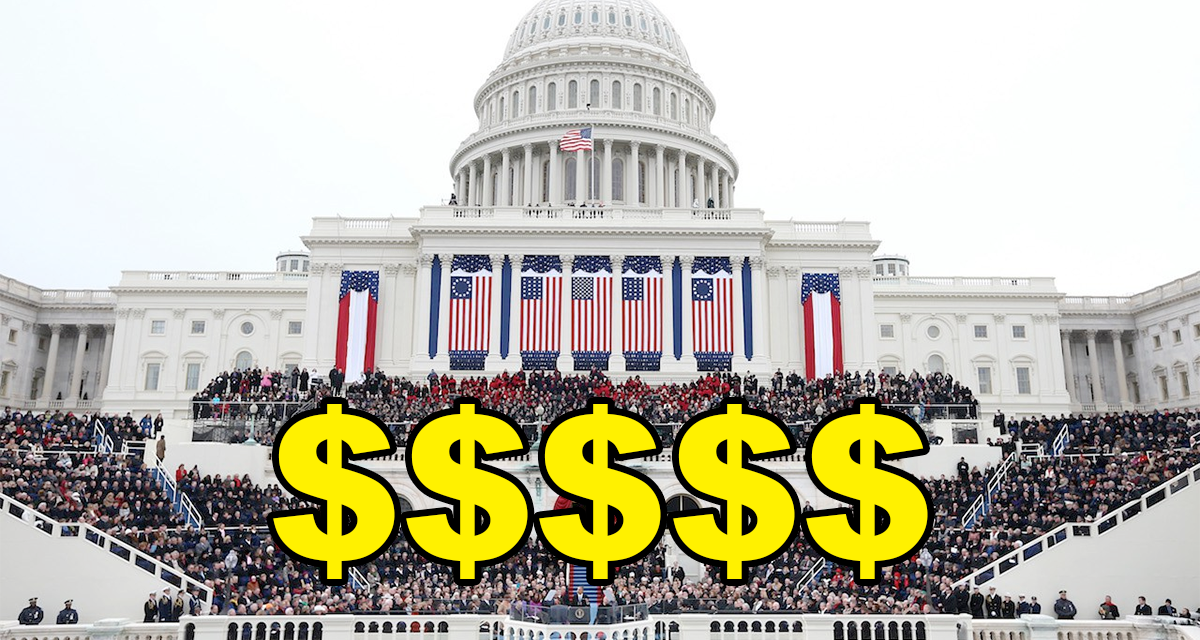 Jim Hightower's Radio Lowdown
Should you have to pay to protest?

Ideally, elections are about ideas, but these days policy discussions are being shoved aside by raw partisanship and vitriol. Not only are good ideas ignored, but very bad idea can become public policy without the public knowing it.

For example, the Trump Team wants to snuff out your Constitutional right to free speech and assembly by putting an exorbitant fee on public protests in our nation’s Capitol City. In other words, you’d still be “free” to rally for or against any issue or policy – but not for free! Apparently meant to deter any more of the mass demonstrations against their policies on women, immigrant children, climate change, etc., they want each protesting group to pay hundreds of thousands of dollars to the government for policing and other necessary costs of guaranteeing the public’s right to protest.

Corporations and billionaires would have no problem paying, but regular grassroots groups would be priced off the public lawn. Such historic protests such as Martin Luther King Jr.’s 1963 march and his “I have a dream” speech couldn’t have happened under Trump’s pay-me plan.

I’m guessing that a good 90 percent of Americans – Republican, Democrat, and otherwise – would shout “NO!” to this repression of a fundamental civic right. But I’d also bet that not a single congressional candidate has even mentioned it to voters in this year’s elections. Yet, in perverse Orwellian newspeak, the Trumpsters pushing the plan say it’s “designed to provide greater clarity about how and where demonstrations can occur in a manner that protects historically important land.”

I was born at night, but it wasn’t last night! This proposal is designed to protect nothing but the bad policies of the power elites from objections by riff-raff like you and me. To help stop their authoritarian power play, go to aclu.org.