Shouldn’t someone say: “The Emperor has no clothes” 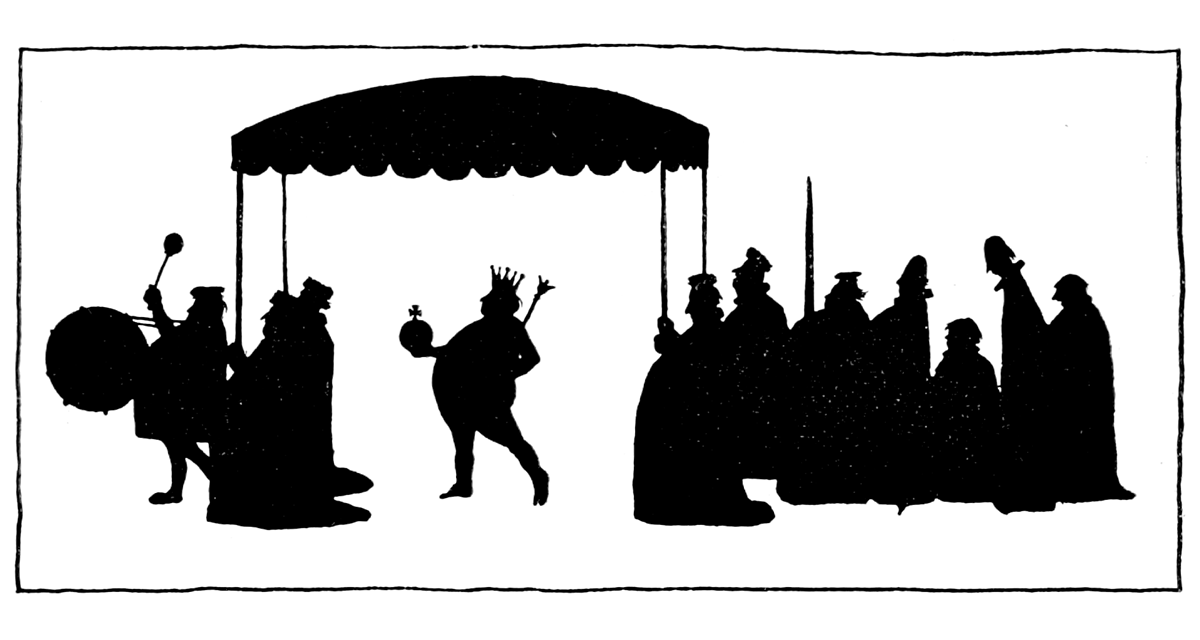 Jim Hightower's Radio Lowdown
Shouldn't someone say: "The Emperor has no clothes"

Some people who attain high public office grow in their position of trust. Some, however, just bloat.

Bloat has been on spectacular display in the first months of Donald Trump’s presidential tenure. He had a disastrous start, choosing a cabinet and staff mostly made up of ideological quacks, incompetents, and Wall Street grifters. Yet, buoyed by his explosive ego, President Trump pronounced his start historic: “I don’t think there’s ever been a president elected who in this short period of time has done what we’ve done.”

Sadly, he’s right. For example, they made a reckless, unconstitutional attempt to ban millions of Muslim immigrants from our land. They had to ax the kooky guy he chose to be his national security advisor, they’ve apparently been caught colluding with Russian meddlers in our politics. Some record!

And now Trump has embraced a GOP replacement of Obamacare, hailing the “Trumpcare” substitute that will jack-up our health care costs, cut benefits, and eliminate coverage entirely for millions of working-class and poor people – while also sneaking in yet another underhanded tax cut for the rich! It’s so awful that even hordes of Republican lawmakers have gagged, refusing to swallow it. Yet, lost in self-deception, Trump calls it “wonderful”.

We have a president who is detached from reality, careening from one mess to another. But who will say: “The emperor has no clothes”? He’s so far gone that when he read his recent address to Congress straight off the teleprompter, without his usual pugnacious ranting, Republican enablers of his antics and even the media establishment applauded him for being “presidential.”

Huh? The speech was a nasty wad of lies and right-wing nonsense. If the occasional appearance of sanity is all we ask of Trump, then his reign of insanity will be our fault.