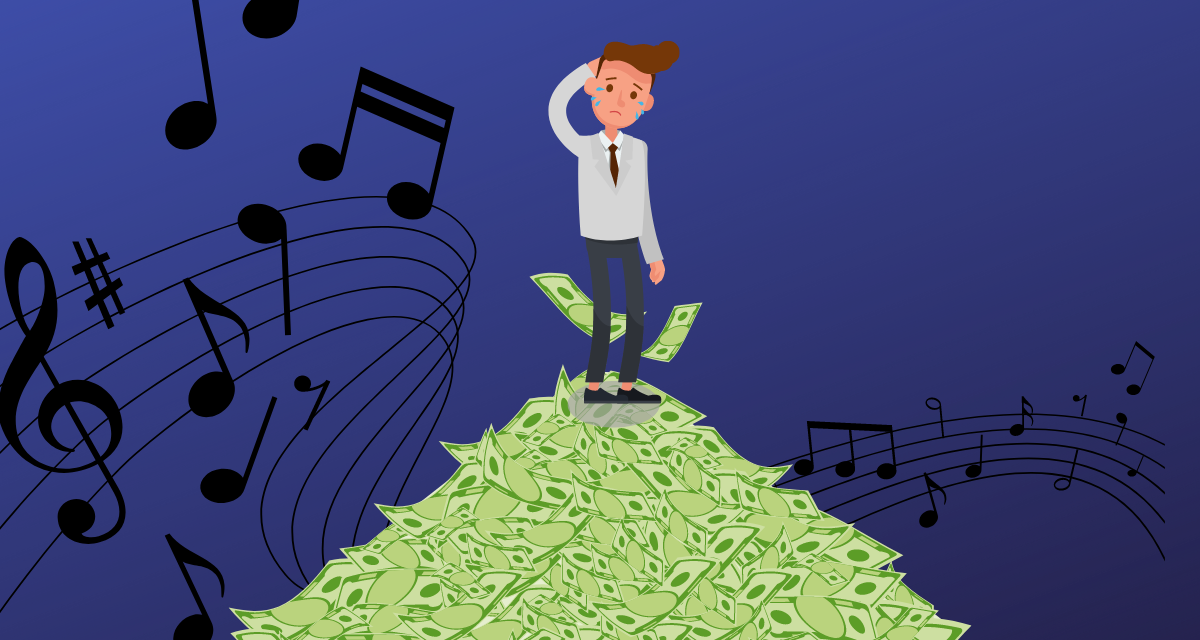 I don’t usually cover sob stories, but this one is so touching it might make you cry. Or throw up.

It’s about some workers who toiled all last year in the caverns of New York City, only to find at year’s end that their pay was being cut by up to 50 percent. Actually, it’s not their salaries that were cut – but their bonuses. You see, these are Wall Street investment bankers whose annual salaries total only a few hundred-thousand-dollars each (poor babies), but they always expect to double or triple that in bonus money. After all, theirs is a dirty job – they engineer multibillion-dollar corporate mergers that increase monopoly power, eliminate the jobs of thousands of regular workers, and further enrich the superrich. It’s devilish work – hence the big bonus payouts to keep them doing it.

Last year, though, the number of whopper deals plummeted, the revenues of Wall Street investment banks sank… and, oh, how sad it was to hear the wails of so many poor Wall Street millionaires whose bonuses were whacked.

See, I told you it was a sob story.

But worse than the loss of money for these hard-hit financial toilers is the tragic crimping of their lifestyle. The New York Times reports, for example, that Wall Street’s bonus bust has already resulted in fewer of these dealmakers buying hundred-thousand-dollar luxury cars this year. Can you imagine the pain of that? The dinging of annual bonuses is even stirring radical sentiments among these restive rich workers – in one survey of financial professionals, 72 percent said they would consider quitting if their bank cut their bonus.