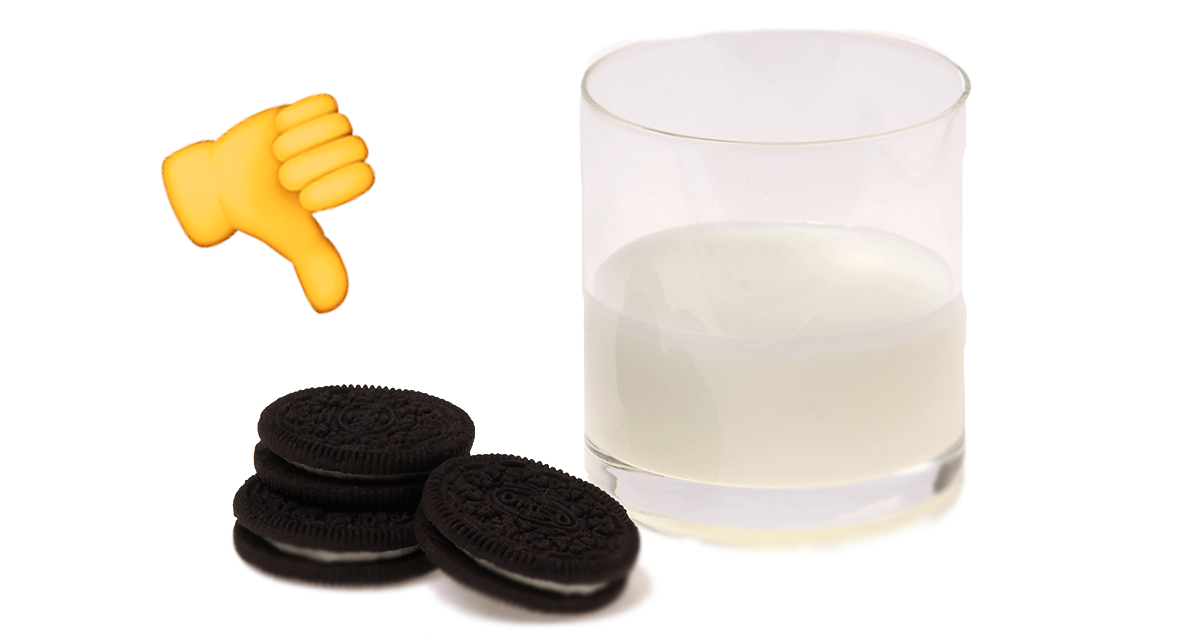 For decades, the Marquette Park community in Chicago has been proud that Oreos – known as “milk’s favorite cookie” – are made there, not only employing locals, but also adding the delectable smell of baked chocolate to their neighborhood.

When Mondelez International became the new owners of the Oreo brand, the community got the sweet news that Mondelez intended to invest $130 million in new equipment and production lines for making more Oreos. Sure enough, the new bosses soon announced they were making the upgrade – but in a Mexican plant! Oreo – and the jobs of 600 top-quality bakery workers – were moving to Mexico, where the minimum wage is barely $4. Not $4 an hour –  but $4 a day.

Then Mondelez added an insult to the workers’ injury. Since the move to Mexico is expected to save $46 million a year, the conglomerate said it would graciously let the 600 workers ransom their jobs by paying that $46 million themselves. Just slash your annual pay and benefits by that amount, and you can keep making Oreos. Mondelez essentially demanded that longtime, dedicated, productive employees subsidize the conglomerate by reducing their income to poverty.

Note that Mondelez banked $7 billion in profit last year. If its executives are so inept that they can’t find an honest way to fill a $46-million hole, they should dock the pay of their top three executives by that amount. The three can damn sure afford it, for they totaled $37 million in compensation last year. CEO Irene Rosenfeld alone took a $20 million paycheck in 2015, bringing her eight-year total pay and benefits to almost $200 million.

I’d say her gluttony is hoggish, but I don’t want to offend swine. Swine have better manners and a more delicate appetite than she does! To learn more, visit www.fightforamericanjobs.org/check-the-label.