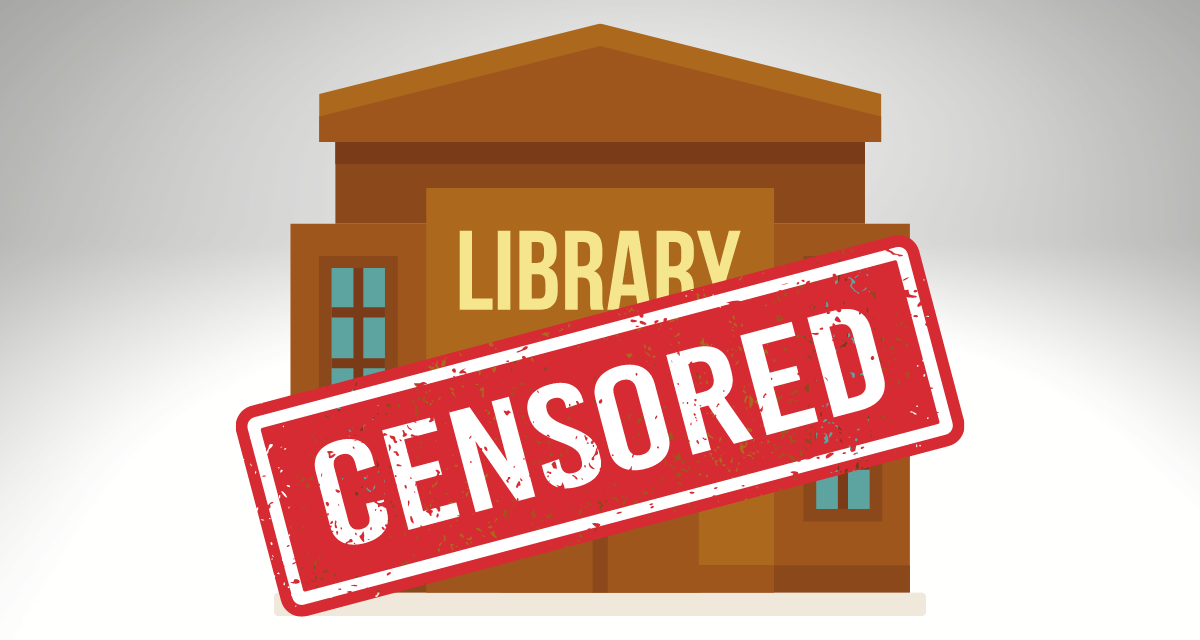 For example, a faction of right-wing Republicans want to stop public discussion and actions involving two ideas they hate: (1) racism always has been and still is a systemic problem in American society; and (2) LGBTQ people are a normal and welcome part of… well, of us – America’s richly diverse society.

Aside from the raw ignorance behind the GOP’s denial of these realities, consider the boneheadedness of their current campaign to impose their bigotry on America: Book banning. At least 50 extremist groups are roaming from city to city, funded by deep pocket right-wingers like the Koch brothers’ political network, to demand that books they don’t like be removed from schools and libraries. Worse, their open assault on knowledge and our freedom to read includes the nasty tactic of demonizing and threatening librarians who resist their dictates. Librarians! As a group, these truly helpful people are a national treasure, serving the common good – yet they’re getting physical threats and being fired by these little right-wing mobs.

The good news is that their surreptitious attacks are being exposed, and local folks are rising up against the book banners and partisan thugs spreading their ignorance and usurping people’s freedom to learn. For example, when two high school girls in Leander, Texas, asked to check out a few books from their library, they were stunned to learn that the school district had banned all the titles they requested. Students had not been informed of this censorship much less consulted. Rather than whine, the two feisty girls organized the Banned Book Club in their school, reading “prohibited” titles as a group, then meeting twice a month to discuss the books, including the ban.

This is Jim Hightower saying… To get more information and to fight this right-wing repression, contact American Library Association: ala.org.