Takeaways from the 2016 election 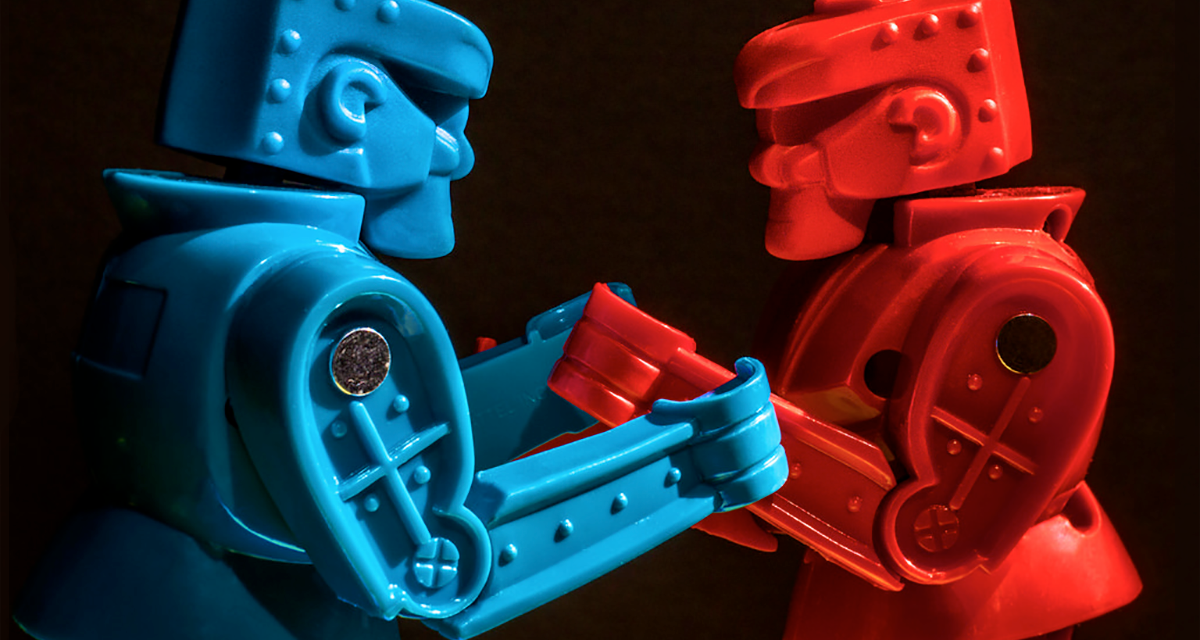 When a political puck named Dick Tuck lost a California senate election in 1966, he said: “The people have spoken. The bastards.”

So now that the people have spoken up for Donnie Trump, were they saying they embrace his xenophobic, nativist, far-right policies? Not at all. Most Trump voters say they went for him because they think he’ll shake-up America’s elite establishment, not because he’s a conservative. In fact, majorities of people all over the country voted for very progressive policies and candidates this year, including these ballot initiatives:

In addition, many solidly-progressive “firsts” were elected on Tuesday, such as the first Indian-American woman in Congress (Pramila Jayapal of Washington), the first Latina US senator (Catherine Cortez Masto of Nevada), the first Indian-Black woman elected to US Senate (Kamala Harris of California), and the first openly-LGBT governor (Kate Brown of Oregon).

Trump is in the White House, but the takeaway from voters in this election is a mandate for progressive economic populism and more diversity among public officials.