Tax day: A thrill… or a chill? 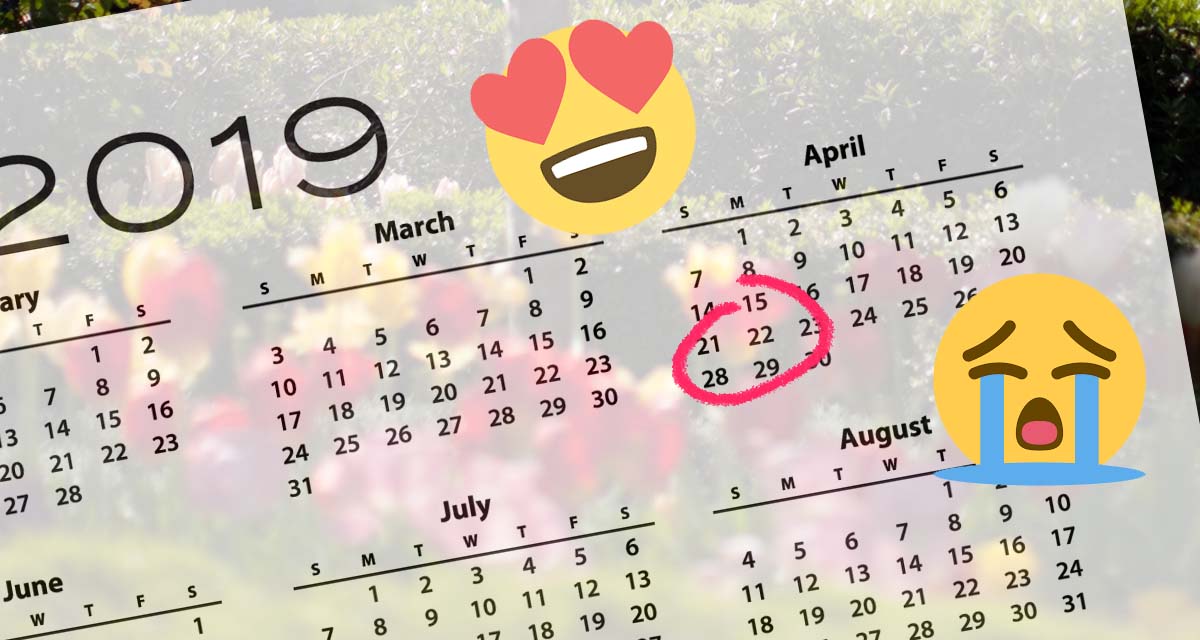 How thrilling was tax day for you?

I refer, of course, to the thrill of getting that big juicy reduction in your taxes, thanks to the $1.5 trillion tax cut that Donald Trump and the Republicans passed. Remember? They promised it would deliver a 7-course dinner for everyone! Middle-class Americans should be grateful to the GOP, said Republican Senate Majority Leader Mitch McConnell, because “you have more money in your pocket.”

Uh… actually, Mitch, no. While the richest one-tenth of one percent of taxpayers wallowed in more than $100,000 each from your skewed giveaway, the great majority of us have now learned that our 7-course dinner is a possum and a 6-pack! At most. Indeed, an April poll by the Wall Street Journal reveals that only 17 percent of Americans can detect that they got any tax cut at all.

In fact, the Republican tax bill was a cynical bait-and-switch job from the start. They did make a small, highly-publicized cut in the middle-class’ tax rate, but – hocus-pocus – they quietly disappeared that benefit by eliminating or reducing various tax deductions that those families had been entitled to.

Also, by cutting about a trillion dollars from the tax payments owed by the richest corporations and people, they clearly were going to nuclearize the federal deficit. So, to overcome that political hurdle, they resorted to the hoariest rhetorical trick of demagogic political scoundrels: The BIG LIE, which Trump & Company repeated loudly and constantly. The giveaway, intoned a smirking McConnell to the media, will not gut government revenues, but will be a “revenue-producer.” Of course, it was not, instead skyrocketing our country’s deficit, which is now projected to surpass a trillion dollars next year.

That wasn’t a thrill that people felt on tax day – it was a financial chill.