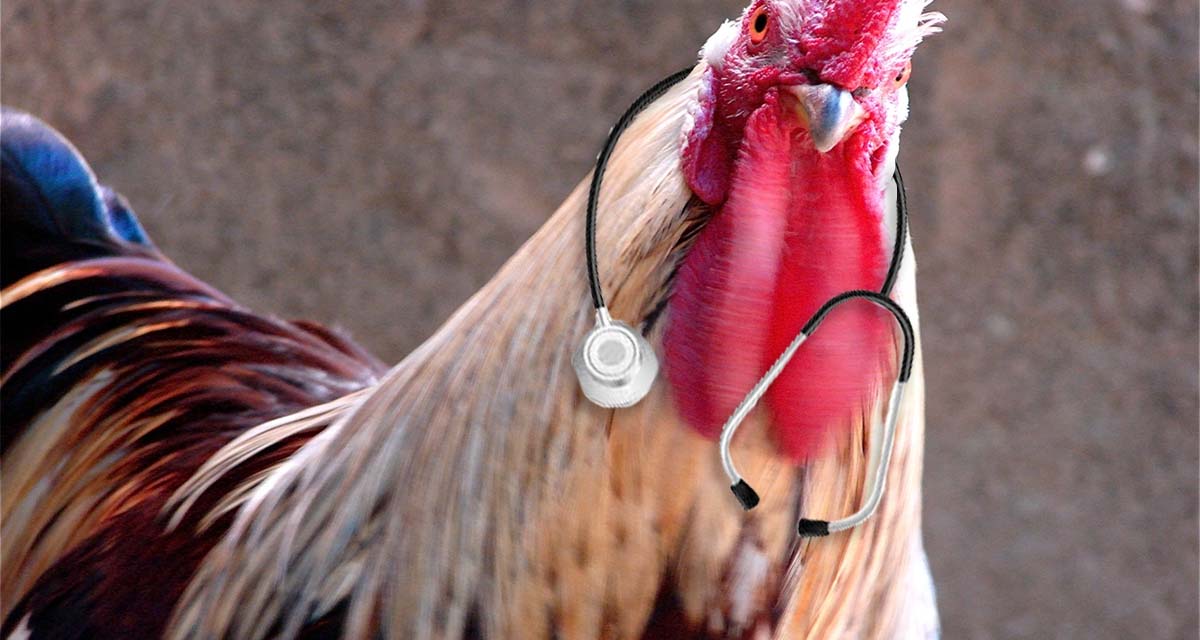 As Lyndon Johnson used to say about special interests trying to get his support to pass some blatantly self-serving legislation: “They can’t make chicken salad out of chicken sh*t.”

Yet, chicken sh*t is all that the corporate health complex has to work with as it frantically tries to defend its current system of mass malpractice, known as corporate health care. After all, as most Americans have learned the hard way, the corporatized care of profiteering insurance giants, Big Pharma, and hospital chains grossly overcharge us while constantly trying to shortchange or outright deny care to millions of our families.

So, unable to win public support on their own merit, the corporatists and their hired political hacks are going all out to continue their gouging and keep control of America’s dysfunctional system. They’re now running a multimillion-dollar PR and lobbying campaign of lies to trash and kill all reforms that would deliver quality, comprehensive care to everyone, at far less cost than they can deliver.

Masquerading as a Partnership for America’s Health Care Future, the profiteers warn ominously that such reforms as “Medicare for All” or a “public option” for health insurance would take away people’s “choice” and our “control” over health care.

Hello… we presently have no choice or control. Our “care” is managed by a handful of insurance, drug and hospital monopolists whose primary objective is not improving our health, but feathering their own cushy nests. And the undeniable, ugly truth is that they can only continue ripping us off by killing real reform

That’s one reason the American Medical Association and others are dropping out of the Partnership’s political front. Honest health care practitioners no longer believe it’s in their best interest – or the public’s – to be part of its chicken sh*t PR campaign.

“Your Insurance Is Getting Disrupted –With or Without Medicare for All,” New York Magazine, April 8, 2019.

“Fever Pitch Surge in Opposition Lobbying and Advocacy Validates the Credibility of the Medicare for All Movement,” Citizen, June 28, 2019.