The corporate mob behind Trump 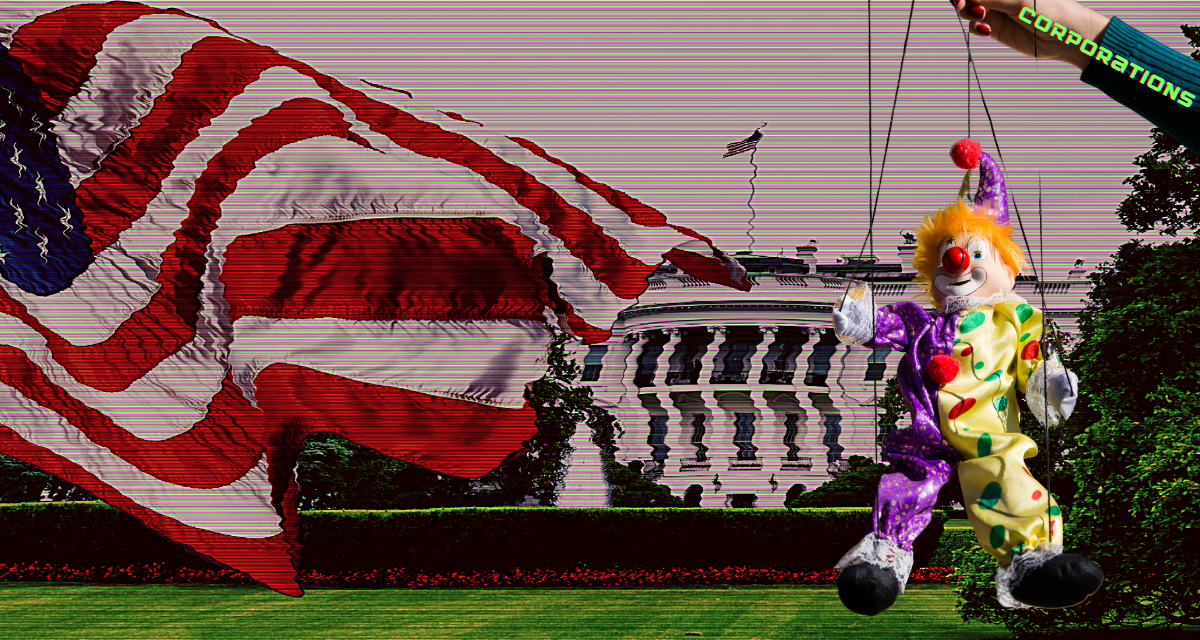 You can’t poke into any issue in Congress without stumbling over sacks full of corporate campaign donations – and the recent eruption of pro-Trump mob violence inside the US Capitol exposed boodles of that special interest cash to public view.

Much to the embarrassment of major Wall Street banks, Silicon Valley tech giants, and CEOs of brand-name corporations, hundreds of thousands of their political dollars were traced to the mayhem in our Capitol. Specifically, their money was going into the coffers of 147 Republican lawmakers who backed the fraudulent Trumpster attempt to overthrow last fall’s presidential election. Acknowledging the damage these revelations did to their public image, the corporate interests responded forcefully. How? They issued press releases condemning violence. Wow… that’ll make things better!

Okay, in fairness, quite a few firms added a bit of bite to their bark by suggesting that maybe they wouldn’t be so cavalier about tossing out political contributions in the future. Citigroup, JPMorgan, and Goldman Sachs announced they would “pause” donations to all candidates; Blue Cross Blue Shield, Marriott, and Dow said they were “suspending” donations to the 147 congress critters who voted to reject the people’s choice; and Delta, Fed Ex, and Walmart declared they were “monitoring” the situation.

Notice the profusion of wiggle words in these professions of corporate principle. The executives are really not biting the system, but merely gumming it for a while… then, once public attention has drifted, the corporate-congressional complex will be back to business as usual. After all, while they deplore Trump’s racism, sexism, xenophobia, and overall immorality, they’ve gleefully taken it all to the bank, rationalizing, legitimizing – and profiting from – his corrupt presidency.

It’s not armed rioters from outside the system who are the main threat to our democracy, but the insiders who keep manipulating the system to take more money and power at our expense.