The Defrocking of Saint Ron DeSantis 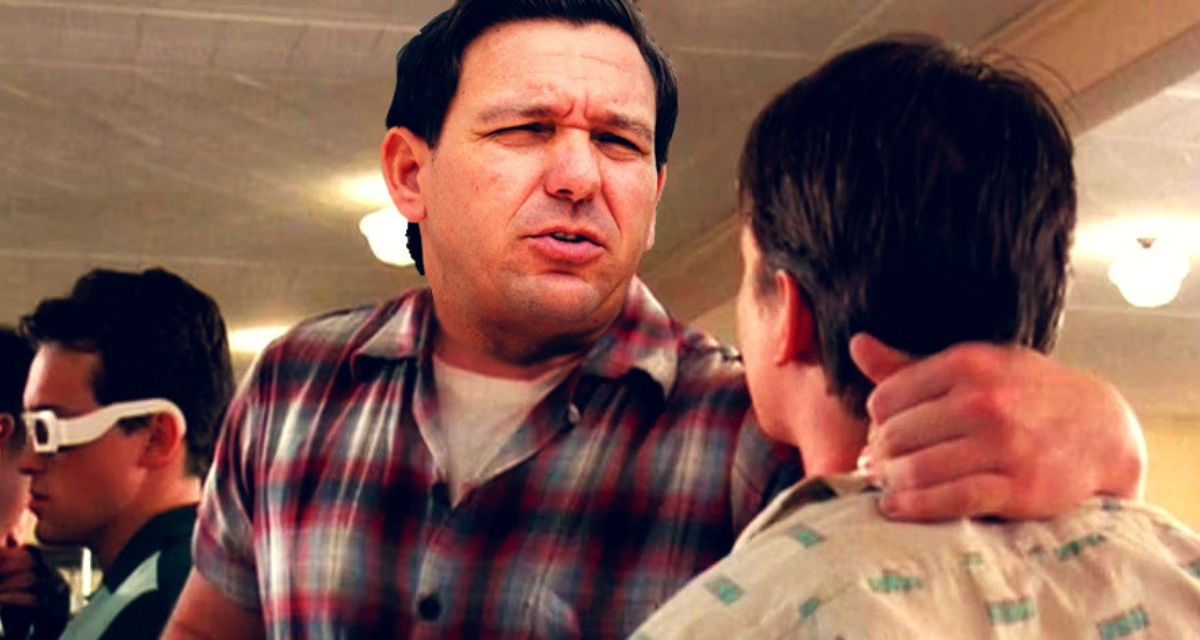 Breaking news: After years of failed Republican efforts to uncover any proof of widespread voter fraud by Democrats, Republican Governor Ron “Tough Guy” DeSantis of Florida has found not one, but 20 ineligible people casting ballots!

Like Donald Trump and a gaggle of other GOP governors, DeSantis has used the phony bugaboo of an illegal voting epidemic as a political ploy to keep true believers believing. They spend millions of taxpayer dollars on partisan wild goose chases, and DeSantis even created a new police bureaucracy, the “Office of Election Crimes,” to snoop on voters. It was all just silly political nastiness, but then – aha! –Ron’s dragnet scooped up 20 of the diabolical culprits. Vindication!

Who were they? All are former convicts who had previously been stripped of their right to vote, but each one unwittingly cast ballots in 2020, wrongly believing that their rights had been restored after serving their time. Who cares what they thought, bellowed the bullish governor? He trashed them as “election criminals” (conveniently ignoring their Constitutional right to be presumed innocent unless convicted by a jury).

Well, gosh, why did all 20 think they could vote? Because each one had properly submitted voter registration applications that went to DeSantis’ state agency responsible for determining eligibility. But – oops – Ron’s own administration boo-booed, erroneously authorizing all 20 to get official voter ID cards. In short, the governor himself effectively told them they could vote – then he had them arrested and publicly condemned for doing so!

This self-serving political thug now wants to be our next president, even claiming in a PR video this month that God has chosen him to rule because he’s “a fighter.” But – hello – Saint Ron fights the people, rather than fighting for them. He’s a bully – and there’s nothing godly about that. Nothing presidential either.