The Gloppy mess of merger mania 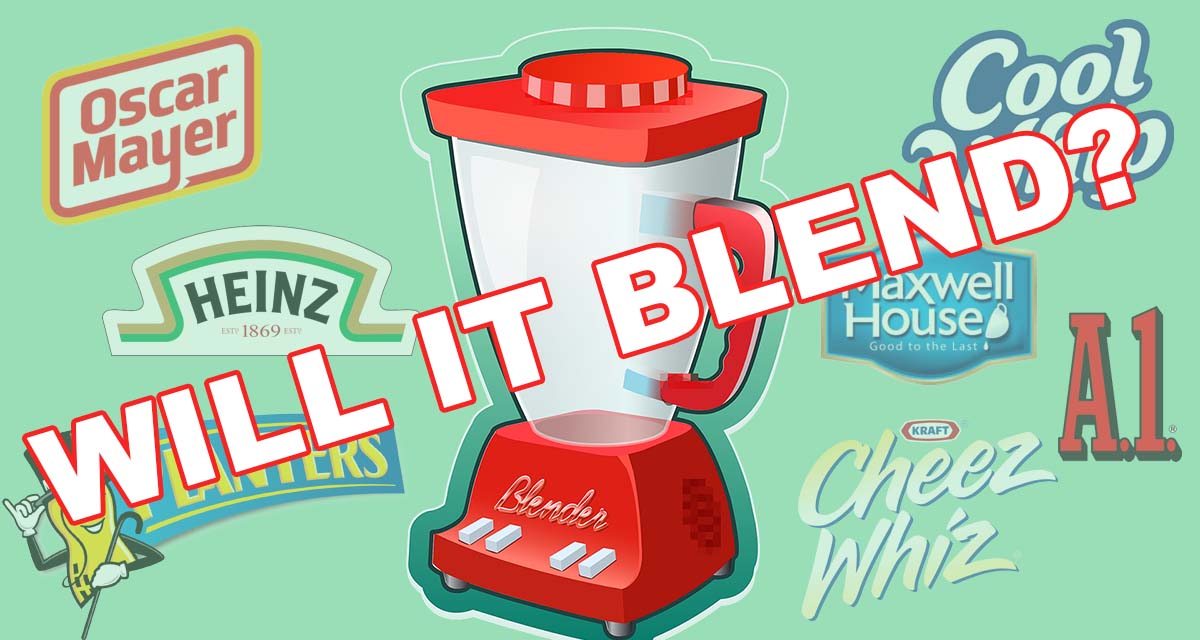 Here’s a recipe for you: Chop up some Oscar Mayer wieners, stir in Heinz ketchup, blend with Cool Whip and Maxwell House Coffee, sprinkle Planters peanuts over the mixture, add A-1 Steak Sauce, then top it with Cheez Whiz and blast it in the microwave.

Sounds like a gloppy mess, but an even messier version was cooked up in 2015 when Kraft Foods merged with H.J. Heinz, thus conglomerating more than 200 brand-name products – including all of the above – into one $28 billion-a-year behemoth. The combine was hailed at the time as a whiz-bang deal that would prove that bigger is always better.

Uh… apparently not. Four years later, Kraft Heinz’s sales have slumped, profits are tumbling, its stock price has plummeted by half in the last year, investors are bailing out, shareholders are suing, regulators are investigating, employees are dispirited, and… well, as some business journalists have put it, the mega-merger is a mega-mess.

The Kraft Heinz consolidation was engineered from outside by a Brazilian corporate takeover outfit named 3G, in cahoots with US buyout buccaneer Warren Buffett. They are ideological disciples of the old orthodoxy that the sole responsibility of corporate executives is to jack up the stock price and profits for big shareholders – in this case, themselves. Their self-serving approach to increasing Kraft Heinz’s profit was to squeeze “costs,” meaning squeezing out experienced managers, workers, product development, and the vibrancy of the corporation itself – which has steadily squeezed out their own profits.

This old model of self-enrichment through corporate takeover, consolidation, and contraction, turns out to be not just bad morals, but bad business. It’s time for us, the media, and public officials to start saying “NO!” to merger mania.