The GOP’s grotesque plan to cope with COVID-19 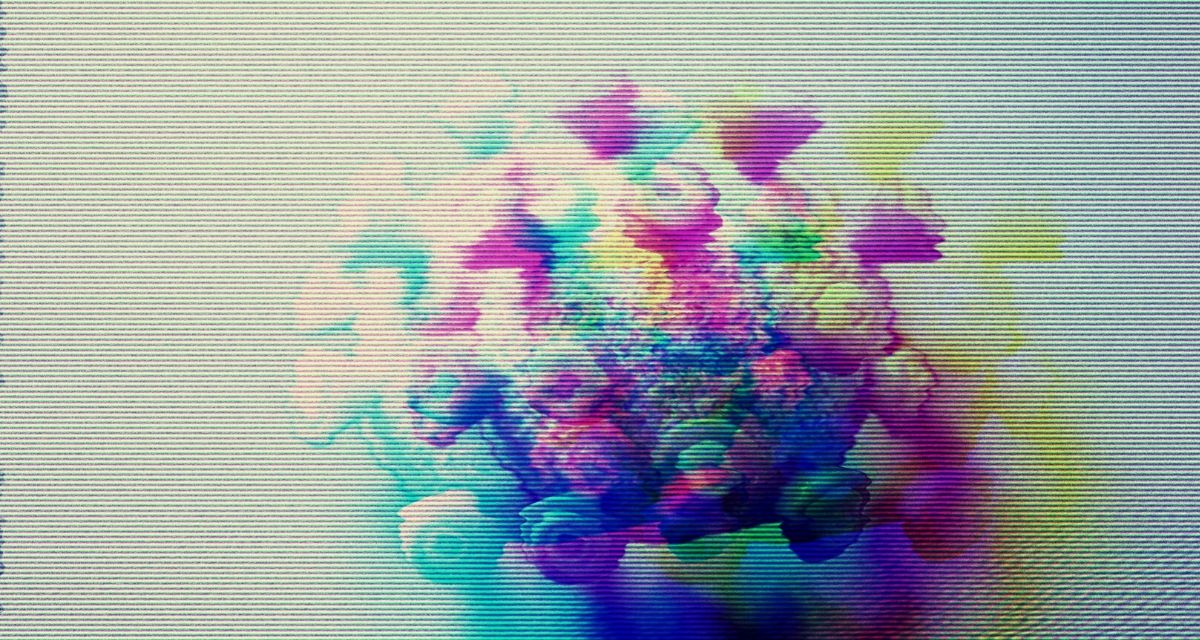 Six months into the COVID-19 pandemic, the disease is presently raging anew because corporate-serving public officials rushed to “open the economy,” causing more infections and deaths.

So, gosh, what to do now? Of course, let’s take away the healthcare coverage of some 23 million Americans!

Backed by Trump & Company, that’s the brilliant healthcare priority being pushed by top Republican officials in 18 states. Led by Greg Abbott, the mingy governor of Texas, these GOP controlled states have chosen in our time of national health crisis to run to the Supreme Court, asking its Republican majority to strike down Obamacare. If they get their way, millions of families would lose their health coverage, and insurance giants (which are major campaign donors to Abbott and other GOP officials who’re pushing the court action) would again be able to restrict coverage that millions of others now have.

It’s perverse that any other governor would follow Abbott’s lead, for he presides over a healthcare disaster in Texas. It has America’s highest number of uninsured people (including a record number of unprotected children), killing Obamacare would add another million Texans to the 18 percent who’re already uncovered. Plus, it would then not be there for some three million other Texans expected to lose their job-based insurance policies in today’s growing pandemic recession.

The healthcare nightmare pushed by the Texas governor has been called “moral insanity.” So naturally, Donald Trump rushed to embrace it! He recently directed his attorney general to back Abbott’s effort to pressure the high court to scrap Obamacare.

This is Jim Hightower saying… However, this intentionally-cruel right-wing political maneuver is so unpopular – especially today – that there was no trumpeting of the legal filing by the White House. Instead, it was tiptoed over to the court at 10:30 on a Thursday night – hoping you and I wouldn’t notice.