The GOP’s Shameful War on Voters 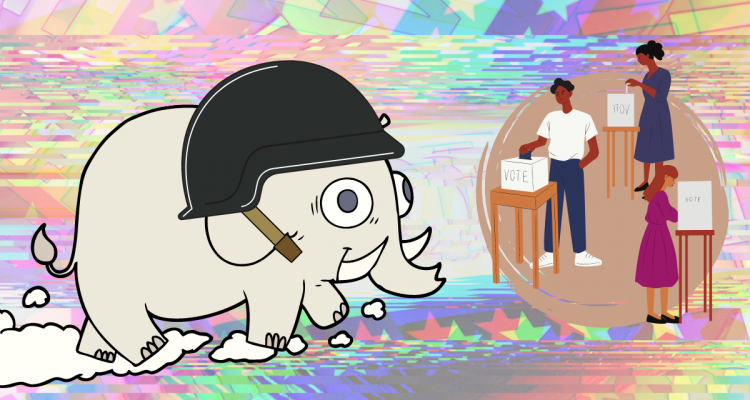 After looking into one of their main issues, I have to agree with Republicans: Our elections are being rigged.

Anyone who takes an honest look can see that the electoral process is being stolen in broad daylight. By Republican lawmakers. In state after state, GOP governors and legislators are on a rampage to rig the system so you can’t vote. By “you,” I mean you African-Americans, Latinx voters, Asian-Americans, Indigenous Peoples, and practically all other non-white citizens. Also, you seniors, union members, poor people, students, immigrant families, and others with a tendency to vote for Democrats. Fraudulently shouting “fraud!” GOP officials insist that they must steal your democratic right to vote in order to protect the “sanctity” of the vote!

They are actually confessing their own embarrassing weakness and political ineptitude by admitting: “We can’t win!” Their line-up of squirrely, increasingly-kooky candidates – and their anti-people, corporate serving agenda – have no ability to draw majority support. So, their only hope to be elected is to jerry-rig America’s democratic process with barriers, locks, bans, etc. to shut millions of citizens out of their polling places.

Their 7-million-vote defeat in last year’s presidential race has spooked the Republican minority into a stampede of voter suppression initiatives this year. The Brennan Center for Justice, which tracks such maneuvers, reports that at least 253 bills have been introduced in 43 states to further obstruct Americans from casting ballots. These new schemes are aggressively repressive, including preventing absentee voting, cutting early voting, eliminating mail-in voting, restricting the number and convenience of polling locations, and even allowing legislators to toss the voters’ choice in presidential elections and declare another candidate the victor.

This is pathetic, disgraceful political thuggery – not only stealing people’s birthright, but stealing democracy from America itself. To help reject their shameful corruption of elections, go to CommonCause.org. 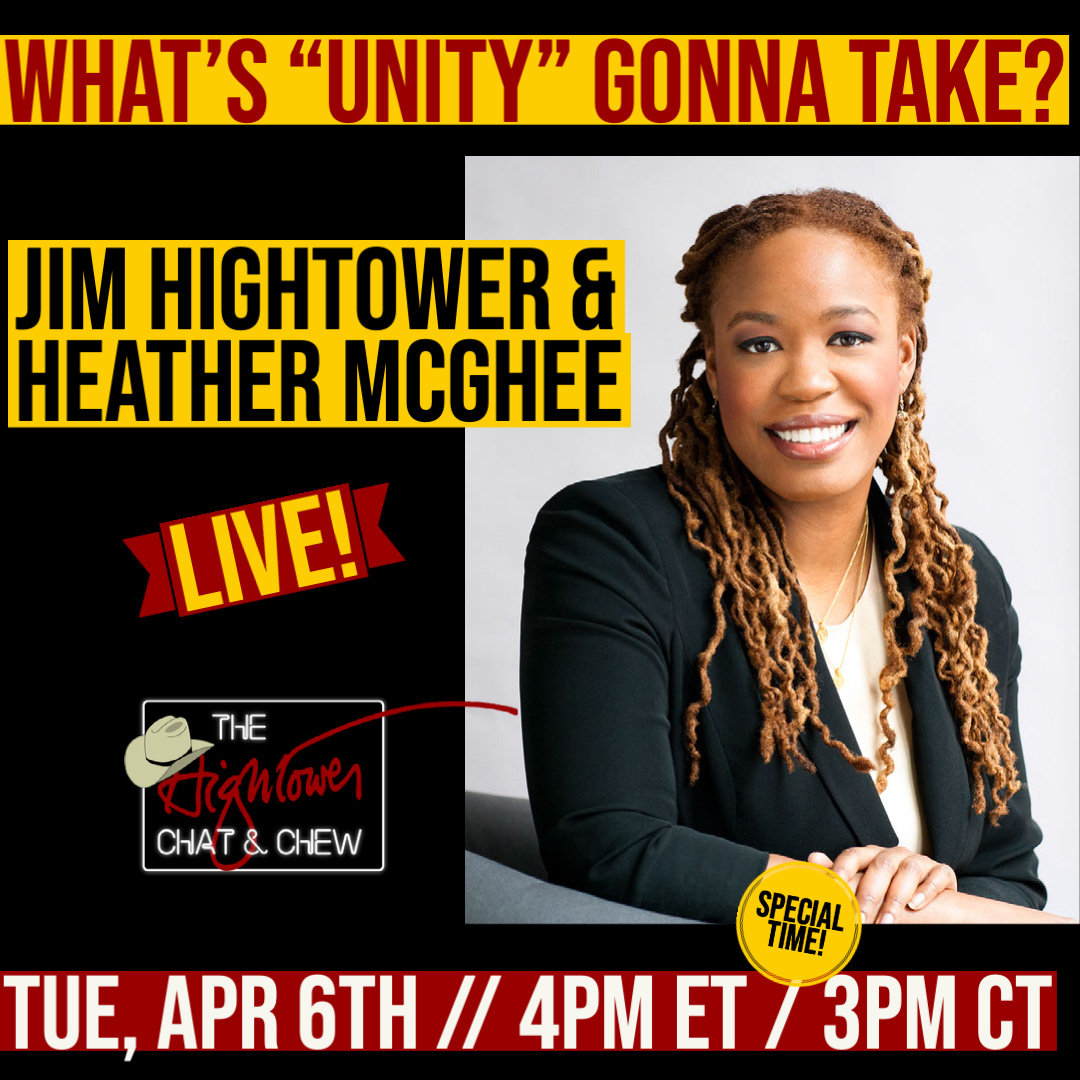