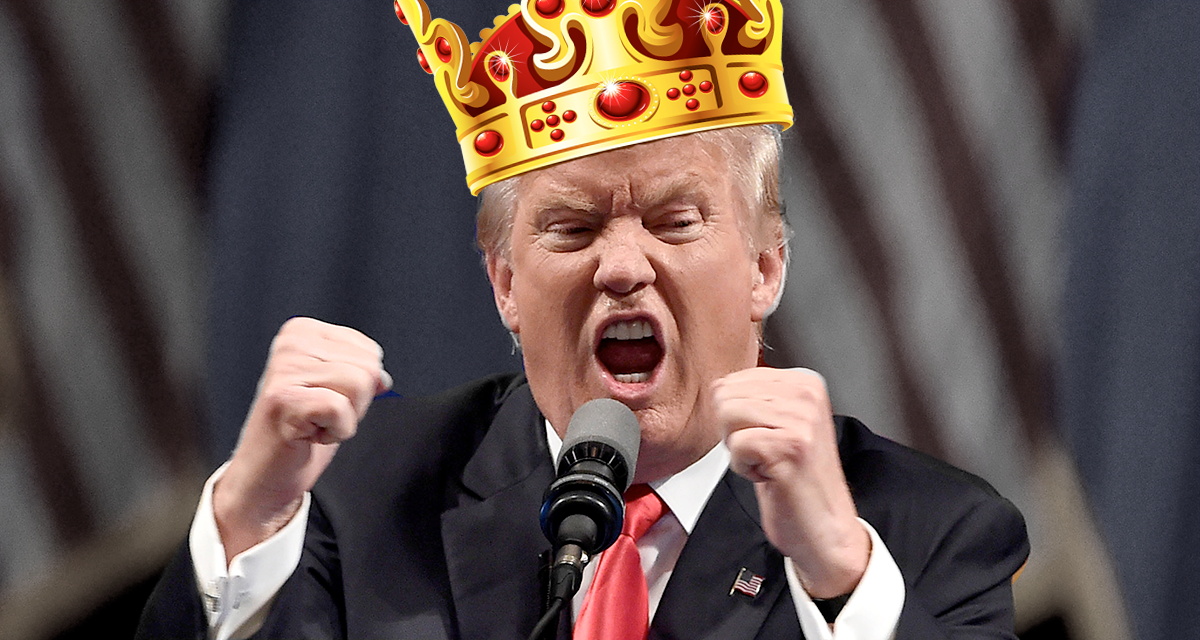 Multibillionaire brothers, Charles and David Koch, want to supplant America’s core democratic principle of majority rule – ie, the will of The People – with their plutocratic principle of inviolable property rights, also known as rule by the wealthy minority. Their notion is that We The People cannot be allowed to tax the riches of the owner class, nor set rules on how they treat workers, consumers, and society as a whole.

To set themselves up as the new American aristocracy, this clique of moneyed elites has been spending hundreds of millions of dollars – much of it secret – on front groups and whorish politicians. For nearly 40 years, they and their uber-rich allies have torn down legal structures and mechanisms that give ordinary people some chance to control their own destinies. The Kochs’ goals include:

This is Jim Hightower saying… The Koch conspiracy’s attack on our democratic rights has already rigged our country’s economic and political rules so the richest of the rich can now grab ever more of society’s wealth and power, thus shattering America’s commitment to the Common Good and creating a savage level of inequality. To learn more, go to the watchdog group, Center for Media and Democracy: www.exposedbycmd.org/koch.