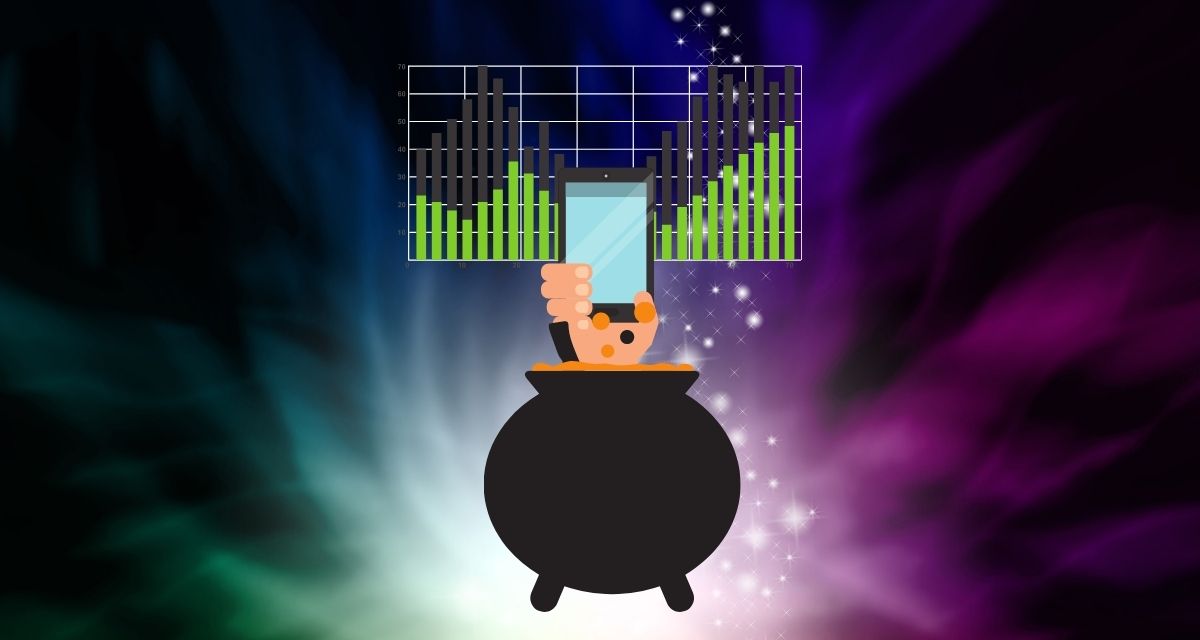 Mega-investor Warren Buffett once held a big portfolio of daily and weekly newspapers, and he specialized in squeezing out competitors so each held a local monopoly. Then he’d chop staff and news content, letting him glean annual profit margins above 30%.

But alas for poor Warren, along came the internet, allowing people to root around for free to find local information missing from his hollowed-out papers. They began losing readers, advertisers, and profits, so, in 2020, Buffett sold out his entire portfolio. But rather than concede that maybe his slash-and-burn, profit-maximization approach had produced inferior products, “The Oracle of Omaha” (as Wall Street had labeled him) blasted the whole idea of local newspapers as dinosaurs. They’re “toast,” he proclaimed.

But wait your Oracleness, when done right, local publications both chronicle and help shape a community’s story. And that’s a social benefit that’s as valuable – and as marketable – as ever. It’s not that people have given up on local news, but that corporate owned papers did – they’re not local, not newsy, and not of, by, and for the workaday people in our communities.

For example, nearly every corporate daily publishes a business section, which mostly amounts to yesterday’s stock prices, corporate press releases, and syndicated filler. Does even 1% of the population read that stuff? Meanwhile, how about economic news of interest to the great majority of locals who’re workaday families? Where’s the regular section that digs into the area’s wages, job losses and openings, workplace conditions, childcare availability, unionizing efforts, and other real-life issues that confront this majority on a daily basis?

The relevant indicator of the wellbeing of nearly every American family is not the Dow Jones Average (which newspapers cover obsessively), but the Doug Jones Average. How are Doug and Donna doing? That’s news that would sell papers.