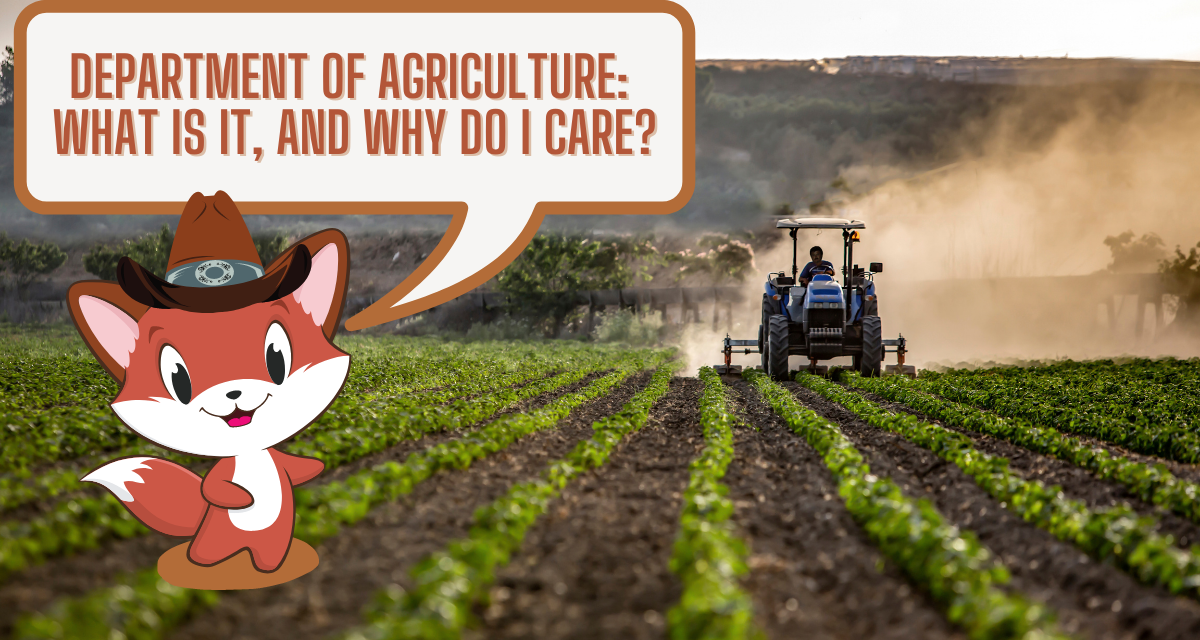 The US Department of Agriculture – what is it and why does it matter?

Created in 1862 by Abraham Lincoln to be what he called the “people’s department,” today this little-known agency has enormous tools and resources to restore fairness and opportunity across America’s countryside. It has major anti-monopoly authority; controls huge rural development and housing programs; runs food stamp, school lunch, and other nutrition programs; has responsibility for pesticide regulations; directs the Forest Service and numerous other environmental programs; has sweeping civil and labor rights responsibilities; wields a $151 billion annual budget, has 100,000 employees and an office in every county in America; and – most powerfully – the secretary has broad authority to be a national advocate for the people against the corporate plutocracy now controlling policy.

Ag secretary is a BIG office. But tools only work if you use them. President-elect Biden rightly promised to restore trust that our national government will serve the public interest rather than continuing policies that abet oligarchic power and increase inequality. Here is a clear test of that promise. Instead of recycling another old-line agribusiness acolyte into USDA, Biden must be pushed to make a progressive choice for Secretary of Agriculture, someone unencumbered by financial or political ties to the status quo, willing to practice what Rep. John Lewis called “getting into good trouble. Necessary trouble.”

At minimum, the next Secretary of Agriculture should pledge to rally family farmers, food industry workers, consumers, rural communities, small business, urban neighborhoods, and environmentalists in a common effort to break the corporate stranglehold and turn USDA into “The People’s Department” again.

This is a minimalist demand, but it could produce a profound, far-reaching shift in the governing culture of this impactful agency, freeing it to become an agent of fundamental change for the people it was meant to serve.