The Perverse Vulgarity of Book Banning 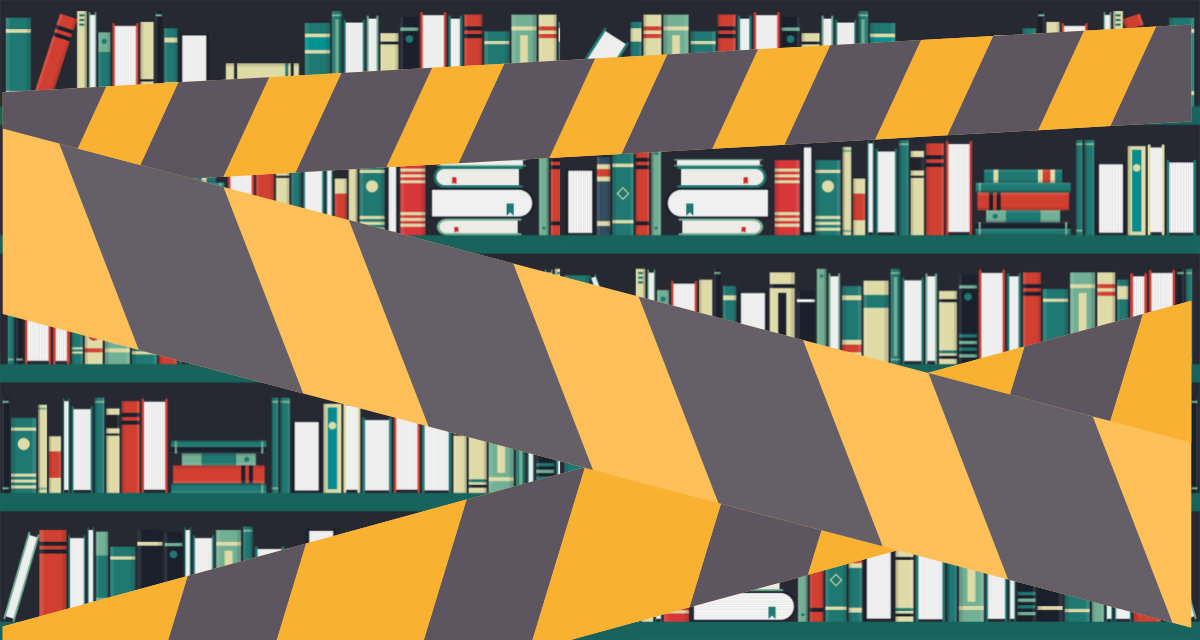 Excuse me for using explicit language here, but it seems to me that today’s most vulgar expression of right-wing extremist dogma is its unhealthy obsession with banning books. It’s a political perversion that, ironically, its participants usually rationalize by claiming they are “battling vulgarity.”

And, boy, are they hot to trot! There’s a surge of them these days, because stripping books out of schools and public libraries has become a favorite way for autocratic right-wingers to stimulate their supporters’ political passion for engaging in culture wars against their neighbors… and common sense.

Until recently, there were only a couple of hundred isolated book challenges a year in our entire country, and local school boards and city councils generally handled them properly – without starting an uncivil war. But now, attempted book bans are erupting everywhere, orchestrated by a few extremist political groups and a flock of opportunistic Republican politicians. PEN, a nonprofit watchdog that monitors these attacks on our freedom of expression, has documented 2,532 copycat campaigns across America in the past year to ban more than 1,600 works from our schools. They’ve even targeted the Bible!

They uniformly assert that they are defending “parental rights” and protecting children from “sensitive materials” that raise topics like slavery and sexual identities. Bovine excrement. First, their naked censorship is just a power play to impose their hang-ups on you and your children. In a recent poll, 71 percent of Americans oppose these partisan efforts to ban library books in the name of “protecting” young people. Second, have these political nannies not heard of the Internet? I can assure them that most of their own children already know about the truths these so-called adults are trying to censor.

Nothing is so foolish – or wrong – as trying to put blinders on young people’s natural curiosity.