The Republican Supremes Are Defrocking Themselves 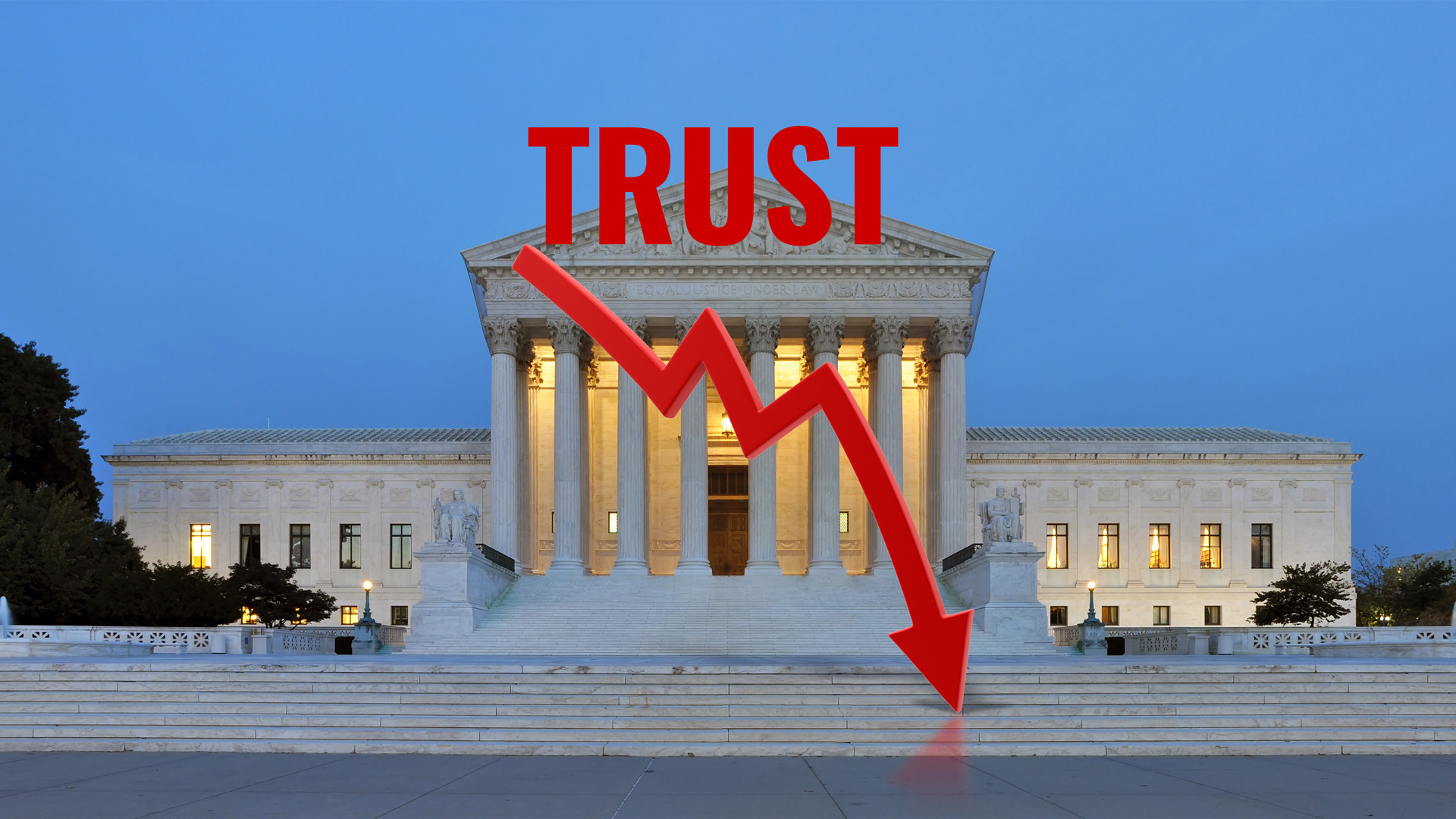 What is so supreme about the Supreme Court?

I mean besides being housed in an imposing marble building, being the final stop on America’s judicial train, and having its nine members look photogenically authoritarian in those full-body black robes. And, yes, its existence is written into the Constitution – but so is Congress, and no one thinks of it as anything supreme.

We 330 million Americans are told we must obey “the law,” as defined by a half dozen unelected lawyers on this court. Why should we democratic citizens do that? After all, these legalistic elites have no actual power to force their personal beliefs on us – there’s no Supreme Court army. In fact, their sole source of power is one that is intangible, extremely fragile, and easily frittered away: Public trust.

We should go along with their rulings only if they appear to be fair and honest, not based on personal whim or partisan ideology, and not meant to extend plutocratic power over the people. As Justice Elena Kagan rightly put it, “The only way we can get people to do what we think they should do is because people respect us.”

That’s where the present majority of far-right-wing appointees have failed so abjectly. Rather than meeting a lofty standard of judiciousness, all six have pulled the court down into the mire of crass Republican politics. They’ve corrupted the system and jiggered the law to decree that corporate campaign cash is “free speech,” that the state can take over women’s bodies, that the Republican Party can unilaterally shut millions of voters out of America’s voting booths… and so awful much more that enthrones the few over the many.

Respect? Trust? The Republican court is already down to 40 percent public approval rating, having surrendered its legitimacy to be a governing authority over us.