The stench of Bentonville spreads to Mexico 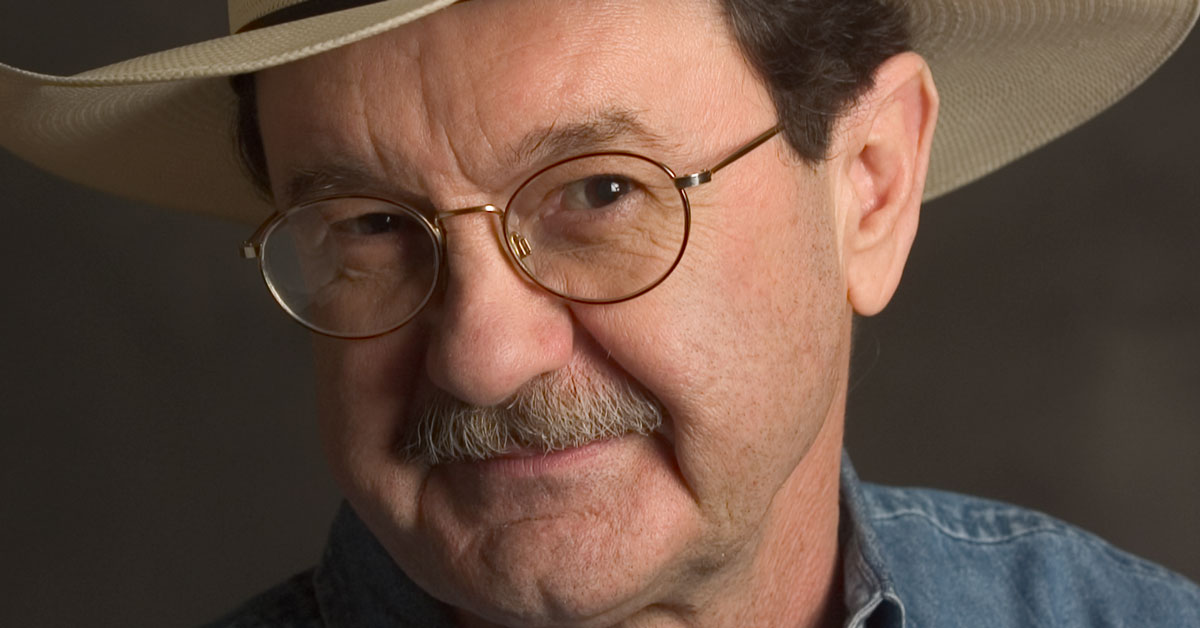 Apparently a skunk doesn't smell its own stink – or at least it's not offended by it.

Apparently a skunk doesn’t smell its own stink – or at least it’s not offended by it.

Likewise, Wal-Mart honchos are presently talking about the nauseating stench of its still-evolving bribery scandal as though it’s coming from somewhere else. “We are deeply concerned by these allegations,” declared a corporate spokesman, “and are working aggressively to determine what happened.” Well, gosh, just walk aggressively over to the executive suite and ask CEO Mike Duke, board member Lee Scott, and vice chairman Eduardo Castro-Wright. While Wal-Mart’s massive bribery payments took place in Mexico, the corruption emanated from the very top of corporate headquarters in Bentonville, Arkansas.

It stems directly from Wal-Mart’s ruling ethic of ruthless expansion and profit at all costs, pressuring managers to achieve “very aggressive growth goals” by doing “whatever was necessary.” A decade ago, when Mr. Castro-Wright was head of Wal-Mart operations in Mexico, he decided that “necessary” included unbridled bribery. He began doling out some $24 million to Mexican officials, clearing Wal-Mart’s path for rapid domination of Mexico’s retail market. As early as 2005, this was known – and condoned – by corporate chieftains in Bentonville, including then-CEO Scott and Duke, who oversaw all international divisions at the time.

So, what happened? Far from stopping the corrupt payments, Scott killed an internal inquiry into the corruption by turning it over to – guess who? – Castro-Wright. Yes, the very same man pushing the illegality! The bribes continued, Castro-Wright was promoted to vice chairman, Scott retired with a golden pension and multimillion-dollar fortune, and Duke was elevated to CEO, now drawing $18 million a year in pay.

Wal-Mart’s executives are stinkier than a whole den of skunks could ever be.

“Is Walmart Too Bit, Powerful, Influential to Obey the Law?” www.huffingtonpost.com, April 26, 2012.