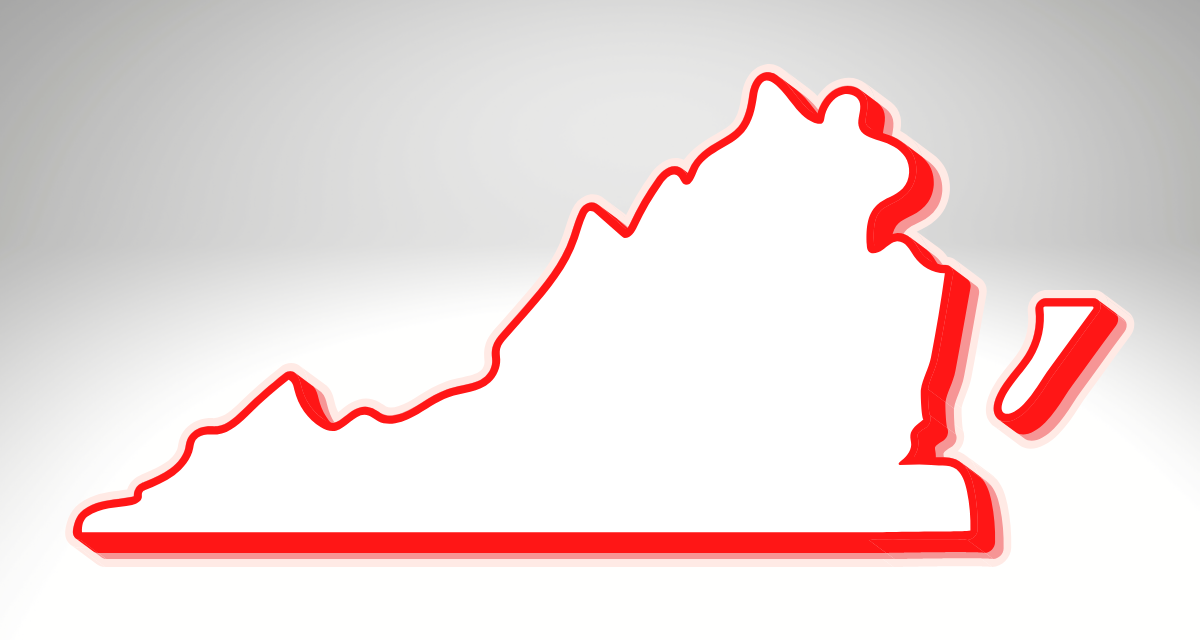 Last year’s gubernatorial race in Virginia was narrowly won by Republican Glenn Youngkin. An elite Wall Street multimillionaire, he was going to lose – until he discovered a right-wing racist bugaboo called Critical Race Theory. Glenn suddenly turned into an anti-CRT attack dog, fomenting parental fear and promising to sweep all teaching of the theory out of Virginia classrooms.

But, golly, CRT was not actually taught in any of the state’s public schools. To help Youngkin dodge this inconvenient fact, a partisan front group called Metric Media created 25 fake news sites in Virginia that ran nearly 5,000 articles during the election, spreading the CRT bugaboo. While these “papers” have no subscribers and no significant readership, they allow demagogues like Youngkin to use such lies in speeches, ads, etc. – laundering them as facts by simply saying: “As reported in the Such-and Such newspaper…”

With success in Virginia, Metric Media and other fake sites are pumping out CRT sludge in Florida, Texas, and other states with gubernatorial races this year. Indeed, the lie has become its own political industry, with such billionaire extremists as the Koch brothers’ pumping money into it.

This is why America must have actual local newspapers (widely available and affordable, either in print or online) that have the community commitment and journalistic resources to do the job of nurturing truth and democracy. Otherwise, we’re ceding “news” to the shams and scams that are inevitable under hedge fund profiteers and networks of partisan hacks that already dominate wide swaths of America’s media landscape.

Journalism is not a private commodity to be controlled by a few for their personal profit or political advancement – it is an essential public resource, key to democratic self-government. And America should start investing in it as such, providing adequate public funding for local, independent, watchdog reporting.