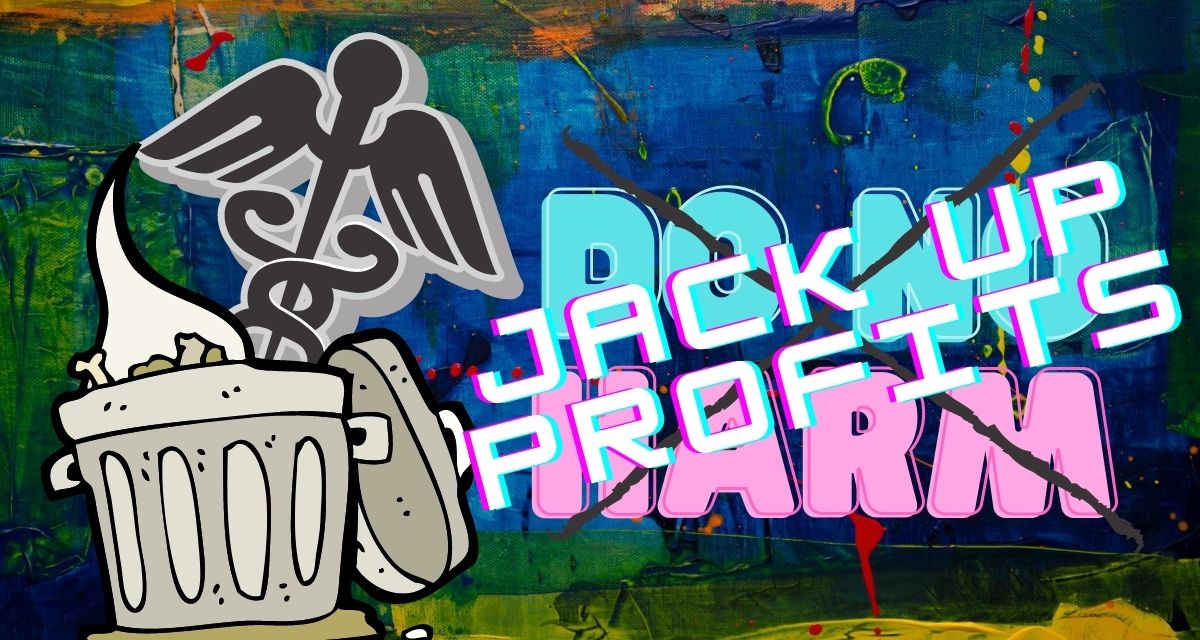 The holy mantra of health professionals was coined about 2,500 years ago by the Greek physician, Hippocrates: “Do no harm.”

Of course, that was before corporate healthcare took charge and asserted a new guiding ethic: “Jack up profits.” Putting this in practice, America’s largest and richest hospital chains rushed to the front of the COVID-19 bailout line this spring to pull $15 billion from the government’s emergency fund. They pocketed the taxpayers’ money despite sitting on tens of billions of dollars of their own cash reserves.

But hold your nose, for it gets much stinkier. The bailout was intended to keep hospital workers on the job, yet the wealthiest chains have hit nurses, janitors, and other crucial, frontline staffers with layoffs, pay cuts, and deadly shortages of protective gear. For example, HCA, the $36-billion a-year behemoth that’s wallowing in profits, snatched a billion-dollar taxpayer bailout for itself, then demanded hospital staffers accept wage freezes, elimination of company pension payments, and other cuts… or have thousands of jobs eliminated.

However, in a public show of compassion, HCA’s chief exec Samuel Hazen donated two months of his $1.4 million salary to an employee support fund. How magnanimous! Uh, no – his generosity is a deception, not a sacrifice. The trick is that a CEO’s “salary” is a miniscule part of total pay. Hazen’s annual bonus, stock payouts, and other compensation will raise his actual pay to $26 million this year! So his donation is less than one percent of his pay, and he almost certainly will write that off his income taxes – so we taxpayers (including the nurses and others he’s knocking down) not only underwrite his fat take-home, but we also subsidize his face-saving philanthropic gimmick.

What we have here is a raging virus of executive suite greed doing deeper damage to our society than COVID-19 ever could.