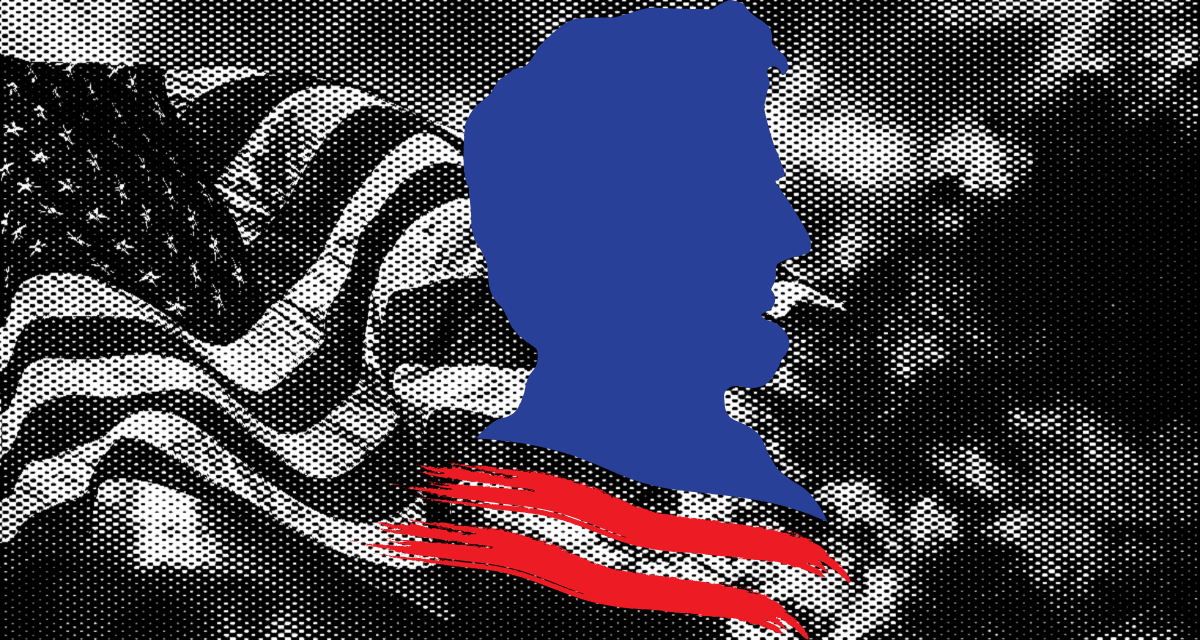 Jim Hightower's Radio Lowdown
The Worst of Times, The Best of Times

Many years ago, literary critic Dorothy Parker skewered an unfortunate author with her sharp wit: “This is not a novel to be tossed aside lightly,” she said. “It should be thrown with great force!”

That’s how a lot of us feel about this presidential election year, distinguished by an incumbent who is so self-centered, incompetent, and both mentally and morally unsteady that he’s more dangerous than a baby who’s gotten hold of a hammer – demolishing truth, shattering law, smashing rights, trashing the common good, and … well, generally eradicating our people’s egalitarian principles. The worst, most divisive election ever, right?

No. That honor belongs to the 1860 contest that Lincoln won, despite rabid racism, furious intimidation of voters, vicious personal attacks, and daily death threats not only from the goofball “proud boys” of the day, but from public officials and establishment newspapers. “If Lincoln is elected,” a Virginia member of Congress told the New York Herald, “we will go to Washington and assassinate him before his inauguration.” Ten Southern states wouldn’t even put his name on the ballot.

Yet Lincoln stayed both calm and firm in a time of dangerous turmoil, and not only did he hold a bitterly divided nation together, but he expanded our democratic ideals and advanced the power of ordinary people to achieve them. He didn’t just shout “Make America Great Again” – he did it. Indeed, he died for it.

The point is that Lincoln didn’t preserve the noble idea of America by rewriting law, but by altering the culture, pushing the people themselves to act on their better natures. So, 160 years after that toxic election, here’s another one, and there’s no Lincoln in sight. That means that We The People have to do the healing ourselves, based on our shared values of fairness, justice, and opportunity for all.