There’s a word for Trump’s latest flimflamming of workers 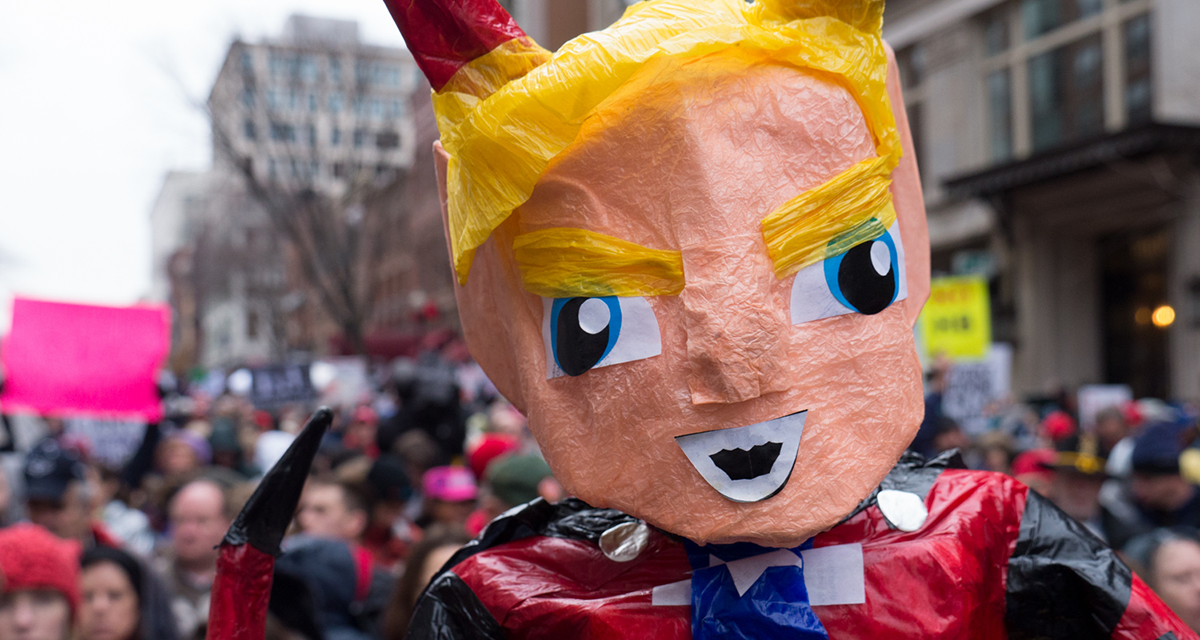 By gollies, The Donald delivers!

Trump and his new blue-ribbon panel of working-class champions have announced a bold initiative to create millions of American jobs. A spokesman for the panel, Steve Schwarzman, praised Trump as a leader who wants to “do things a lot better in our country, for all Americans.”

Trump-the-candidate fulminated against such moneyed elites, calling them “responsible for the economic decisions that have robbed our working class.” But now, in a spectacular flipflop, he’s brought these robbers directly inside his presidency, asking them to be architects of his economic strategy. Worse, he’s doing this in the name of helping workers.

Hello – to develop policies beneficial to working stiffs, bring in some working stiffs! But not a single labor advocate is on his policy council, in his cabinet, or anywhere near his White House.

Thus, the so-called “job-creation plan” announced by Trump and his corporate cohorts doesn’t create any jobs, but calls instead for – Ta Dah! – deregulating Wall Street. These flimflammers actually want us rubes to believe that “freeing” banksters to return to casino-style speculation and consumer scams will give them more money that they “can” invest in American jobs.

Do they think we have sucker wrappers around our heads? Trump’s scheme will let banks make a killing, but it doesn’t require them to invest in jobs – so they won’t. There’s a name for this: Fraud.