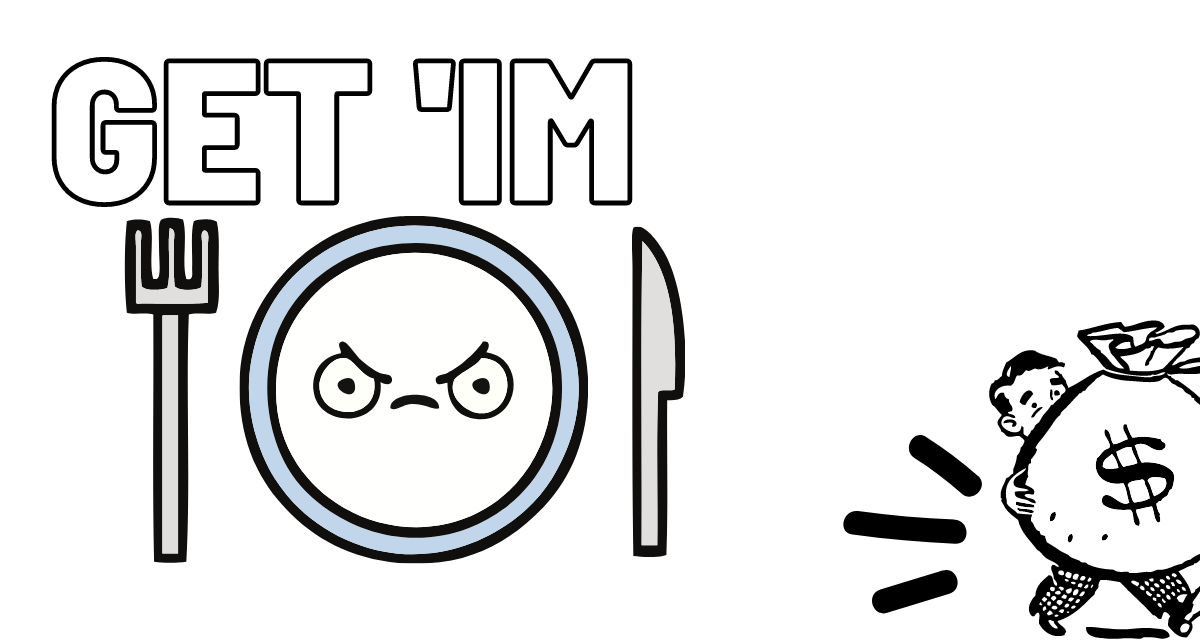 What if we took monopoly out of our daily diets?

Busting the power of abusive and arrogant food monopolists would be of such immediate benefit to the bottom lines of farmers, consumers, and workers that even middle-of-the-road congressional Democrats and a few Republicans are turning into Rooseveltian trustbusters. New Jersey Sen. Cory Booker, for example, usually a reliable defender of corporate interests, sees the connection between inner-city food deprivation and the consolidation of power by industrial farm and food profiteers, which he says, “are contrary to our very idea of farming in our country.”

Working with progressive grassroots groups like Food & Water Action and Family Farm Action, Booker is sponsoring “The Farm System Reform Act,” a comprehensive proposal to overhaul major parts of the broken food structure. Included in his bill are strong, overdue provisions to phase out the monstrous system of CAFOs (confined Animal Feeding Operations) that are torturous hellholes for thousands of chickens, hogs, and other animals caged in each of these huge factories, which are also polluters of water, air, and rural communities. Rather than conventional liberal programs to treat the symptoms of monopoly, such progressive populist approaches begin to dismantle monopoly – and they represent our best chance of actually making life fairer for the majority of people.

The good news is that much of the power to do this already exists. As investigative reporter Amy Swan writes in the January Washington Monthly, we don’t have to wait on recalcitrant Republicans and weak-kneed Dems in Congress to make progress. A tool shed of laws that were put in place during the past 100 years to counter monopoly power are still on the books. They’re stored in the Ag Department, FTC, FCC, SEC, Treasury, Justice, Federal Reserve, and so many other drawers of public power.

Let’s put them to work!