To find some gems to vote for, go down-ballot 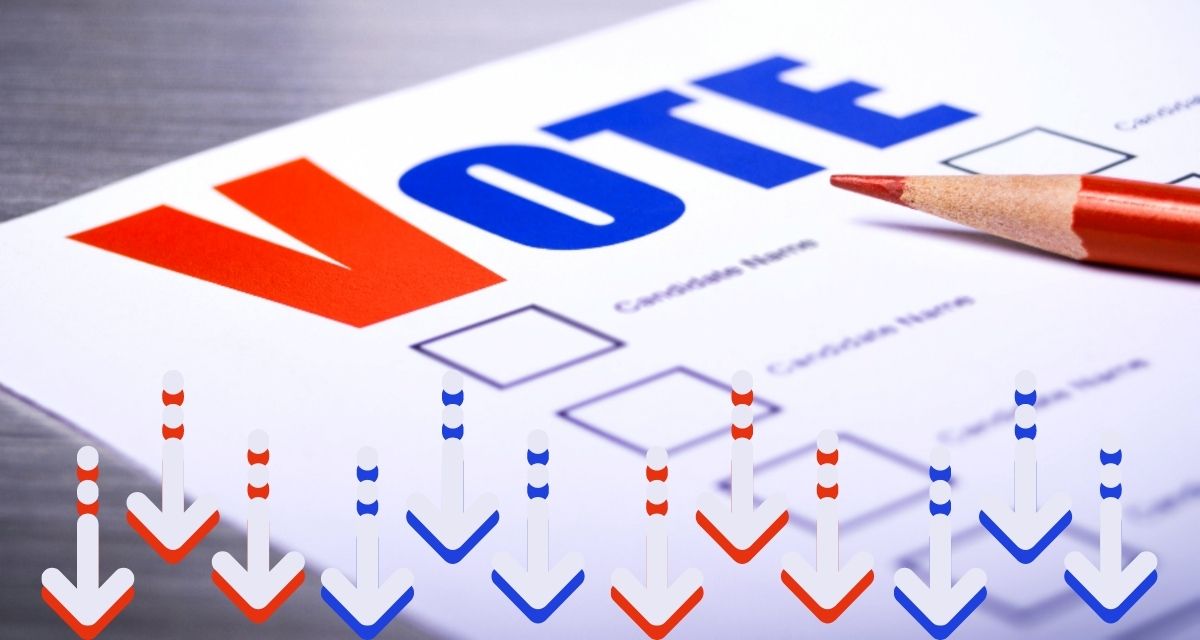 Jim Hightower's Radio Lowdown
To find some gems to vote for, go down-ballot

No! Just scroll down the ballot in most voting districts and you’ll find a choice of solid progressive contenders in congressional, state, and local races for grassroots offices.

But wait – scroll a bit lower, and you’re likely to discover a process of direct democracy, allowing ordinary people – you and me – to make our own policies and laws, rather than hoping that legislators and lobbyists will do right by us. These are “ballot initiatives” – policy ideas and procedural changes that are put directly to voters in a state, county, or city. Most are put on the ballot by groups that get enough voters to sign petitions demanding that a particular proposal be listed.

It’s not an easy process, but it has become a more common legislative tool, as shown by the number and variety of propositions on next Tuesday’s ballots. Just counting statewide initiatives, voters in 32 states will be making their will known on 120 ideas. They include such solidly progressive actions as Arizona’s proposal to raise taxes slightly on the superrich to cover an overdue raise in pay for schoolteachers. They also include such blatantly regressive schemes as the attempt in California by Uber, Lyft, and other gig giants to strip healthcare from their low-wage workers.

Especially prominent in this year of pandemic disease, mass job losses, and ever-spreading inequality are citizen initiatives to start restoring worker rights and income. These illustrate the importance of direct ballot lawmaking – when public officials and corporate hierarchies snub people’s needs or carelessly harm them, the initiative is a democratic path for asserting The People’s will. If lawmakers don’t act, the people can!