To fix the Labor Shortage, Start With the Wage Shortage 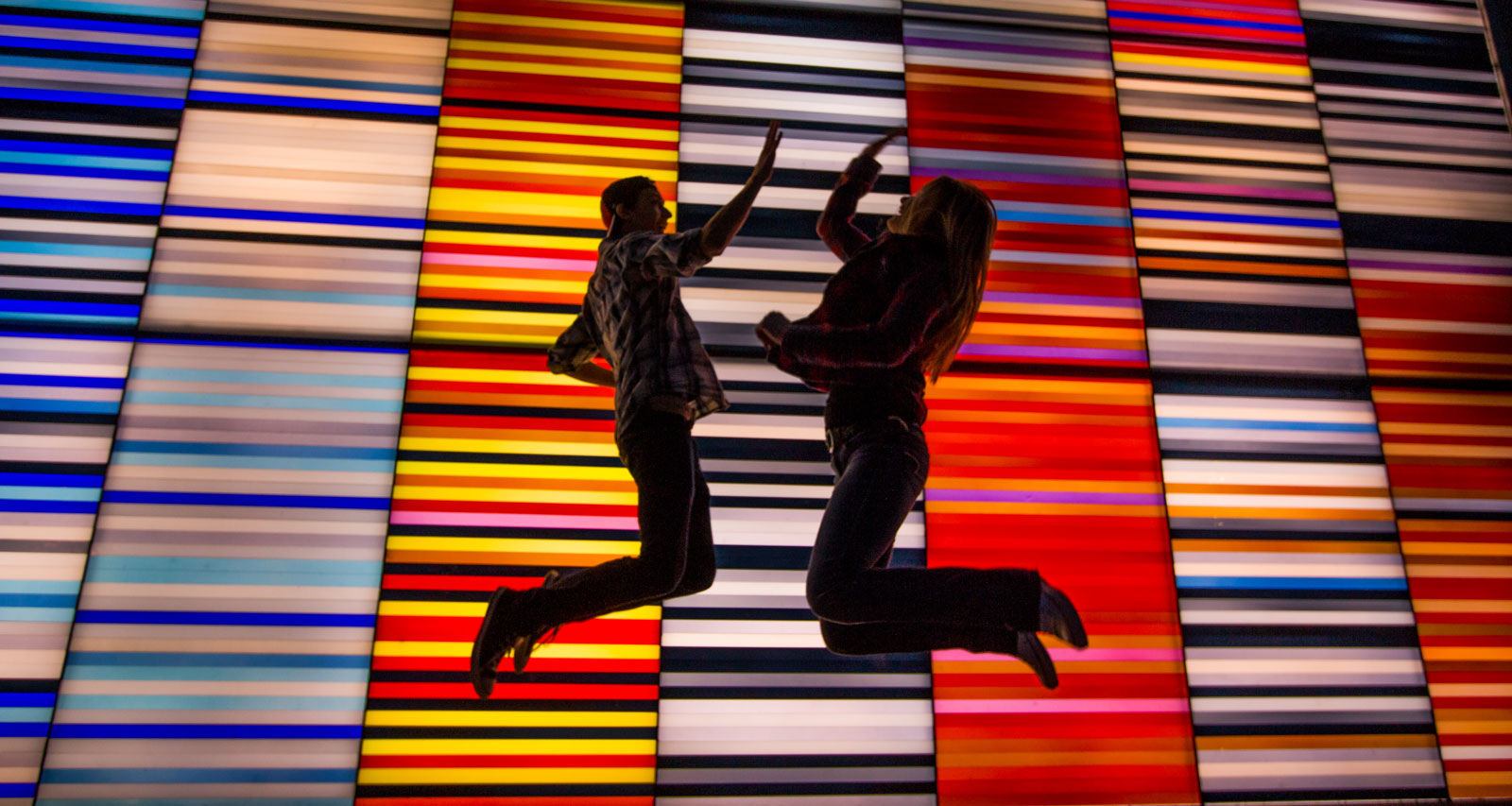 At a recent congressional hearing on America’s so-called “labor shortage,” megabanker Jamie Dimon of JPMorgan Chase, offered this insight: “People actually have a lot of money, and they don’t particularly feel like going back to work.”

Uh… Jamie… most people are living paycheck to paycheck, and since COVID-19 hit, millions have lost their jobs, savings, and even homes. So, they’re not exactly lollygagging around the house, counting their cash.

Instead of listening to the uber-rich class ignorance of Dimon (who pocketed $35 million in pay last year) Congress ought to be listening to actual workers explain why they’re not rushing back to the jobs being offered by restaurant chains and such. They would point out that there is no labor shortage – there’s a wage shortage.

More fundamentally, there’s a fairness shortage. It was not lost on restaurant workers, for example, that while millions of them were jobless last year, their corporate CEOs were grabbing millions, buying yachts, and living large. Yet, more than half of laid-off restaurant workers couldn’t even get unemployment benefits, because their wages had been too low to qualify. Then there’s the high risk of COVID exposure for restaurant employees, an appalling level of sexual harassment in their workplace, and demeaning treatment from abusive bosses and customers.

No surprise, then, that more than half of employees said in a recent survey that they’re not going back to those jobs. After all, even a dog knows the difference between being stumbled over and being kicked!

So rather than demanding that government officials force workers to return to the old exploitative system, corporate giants should try the free-enterprise solution right at their fingertips: Raise pay, improve conditions, and show respect – create a place where people want to work!

For a straightforward view from workers themselves, go to the advocacy group, OneFairWage.site.