To make democracy work, we have to work it 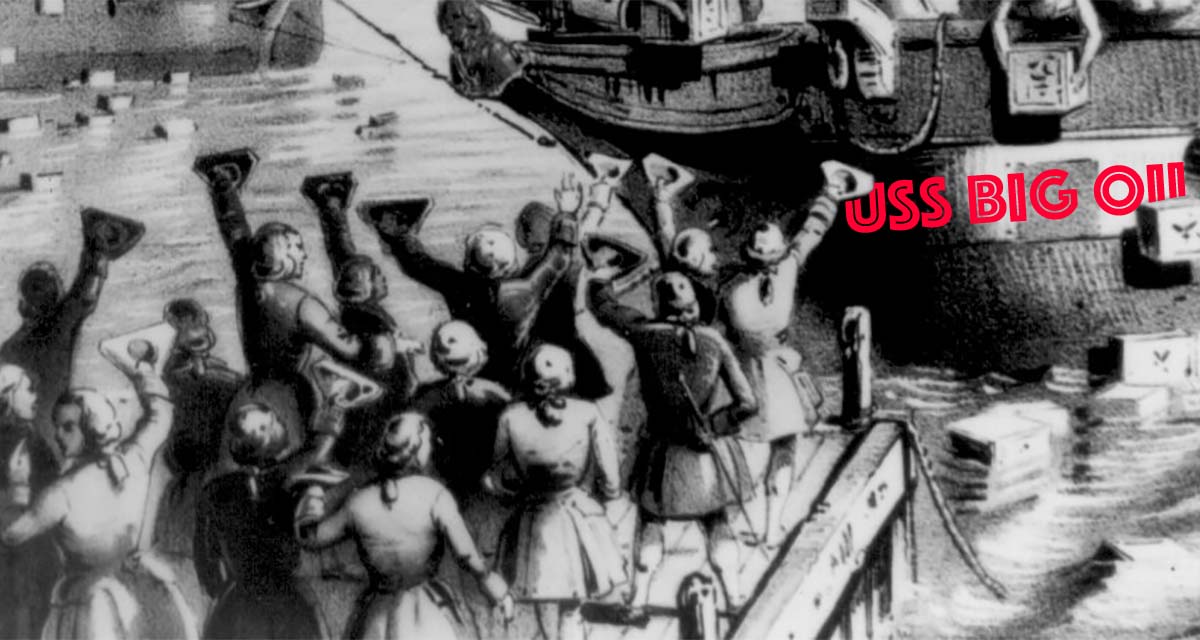 Jim Hightower's Radio Lowdown
To make democracy work, we have to work it

The awful truth about the corporate and governmental power elites in our democratic society is that they really don’t like democracy at all. They prefer to rule by buying lawmakers, hiring lobbyists, running Orwellian PR campaigns, and relying on authoritarian police power to control The People.

They pay lip service to our right to protest, but they mean we should send emails, letters, and phone calls to our congress critters – about as effective as screaming “stop it” at a category 5 hurricane. But Americans are innately rebellious, so ultimately they push back against the stupidity and avarice of elites. Witness the 31 members of Greenpeace who dared to exercise their First Amendment rights to assemble and speak out forcefully against the fossil-fuel industry’s destruction of humanity’s living environment. To be heard, these stalwarts amplified their voice with a creative, direct-action protest: They teamed up to dangle 11 of their members from a massive 440-foot-high bridge spanning the Houston Ship Channel, the largest petrochemical waterway in the US.

The idea was to momentarily stop the 700,000 barrels of climate-altering oil that Exxon, Chevron, Shell and others ship out under this one bridge every day, thus dramatizing the destructive scale of fossil fuel use. It worked. For some 18 hours, the activists stayed suspended and no tankers moved through the channel.

But the larger political message was that if just 11 inveterate democracy protesters can stall the Big Oil colossus, the great majority of people who want to stop climate destruction for good can do it by rising up in force. As one of the bridge climbers put it: “I want to show people that we have power to pressure our politicians and change our system. We know there’s a better world out there, but we have to demand it.”