Does Trump even know where Niger is? 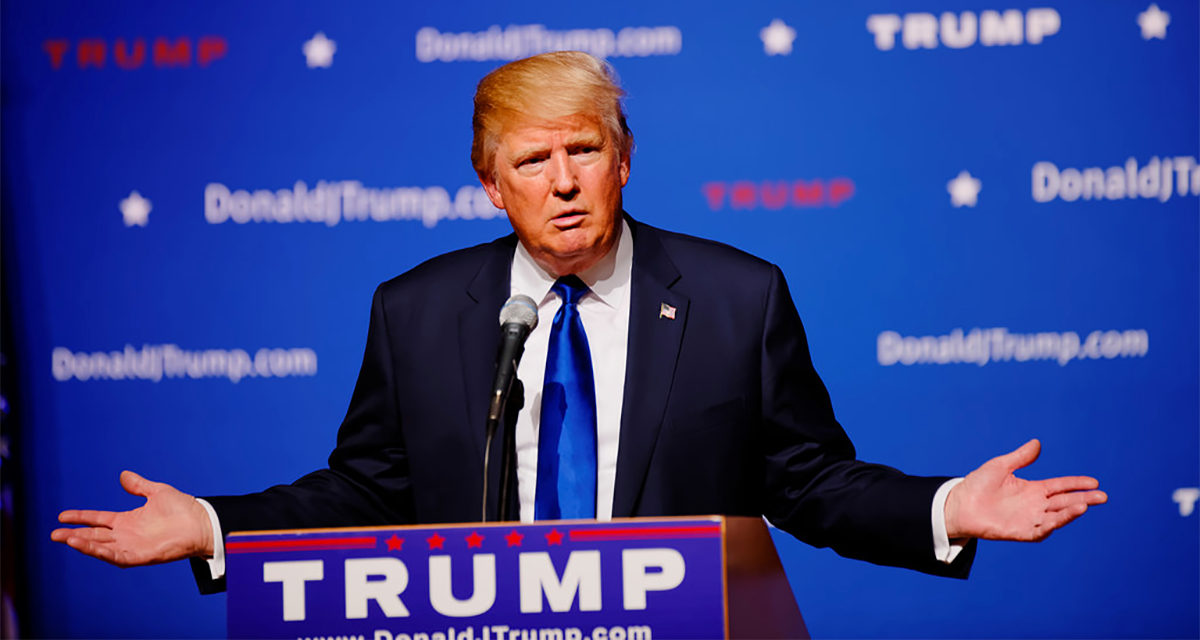 Jim Hightower's Radio Lowdown
Does Trump even know where Niger is?

So, President Trump makes what was to be a condolence phone call to the young widow of Sgt. La David Johnson, one of four American soldiers killed on a military patrol in Niger – and all of a sudden, the White House explodes in yet another political conflagration and a new burst of presidential lies.

Was Trump disrespectful to the widow by not referring to her dead husband by name, but as “your guy,” then declaring that Sgt. Johnson “knew what he was signing up for”? She and two witnesses to the call say yes. Trump and his White House PR flacks issued a furious string of no.

But rather than simply let it go at “no,” Trump couldn’t resist (1) patting himself on the back and (2) politicizing the whole exchange. He bragged that he has called the family of every soldier killed since he’s been commander-in-chief. Turns out the chief lied about that – many grieving families got no call from him. Then he took a cheap shot at Obama and other former presidents, declaring that most of them didn’t call any families of dead soldiers. Another lie, for they did, in fact, make calls.

But, wait a minute – Niger? While most media outlets have played this brouhaha as a she-said/he-said story, shouldn’t we be asking Trump the BIG question: What the hell are our military forces doing in Niger? To the public’s complete surprise, we suddenly learn that the US has soldiers dying there. Why? What is our national interest there that warrants spending American lives and money?

Trump and his GOP Congress are throwing money at the Pentagon – your and my money – demanding a massive $700 billion military budget. For what? Here’s another shocker for you: The Pentagon has some 200,000 US troops deployed in 177 countries – Who knew? And, again, why?