Why is Trump hostile to actual facts? 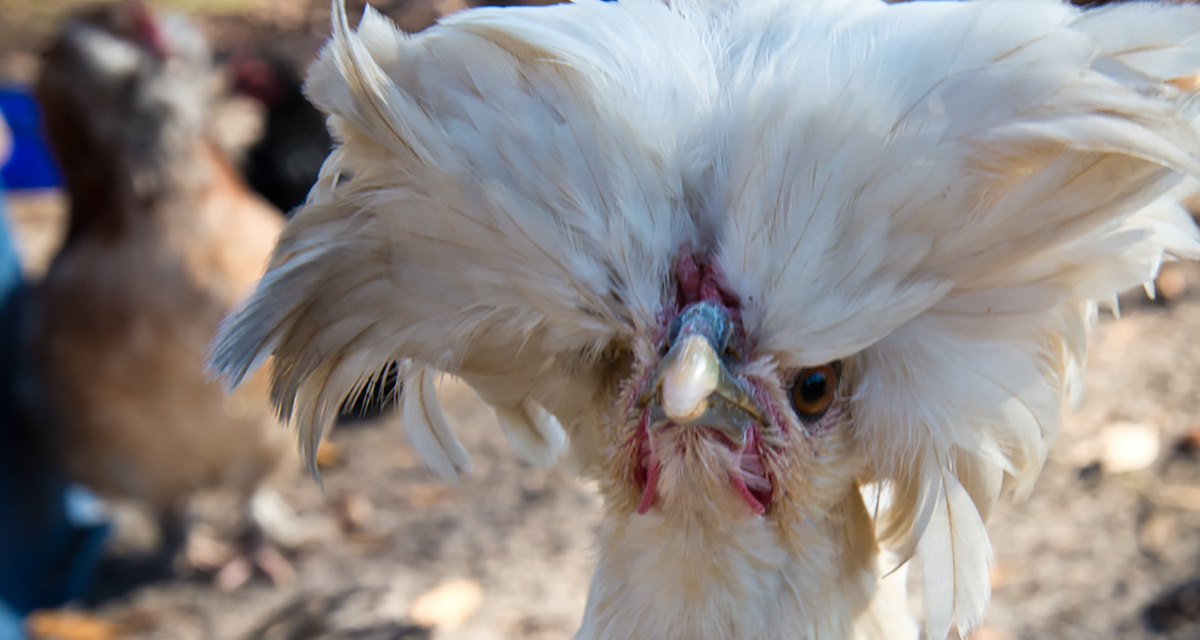 Question: What do you get when you mix a barrel of fables, a sack of mendacity, and a gross of whoppers – topped with a thick layer of subterfuge? Answer: The fiasco called Trumpcare.

“We’re going to do something that’s great,” The Donald trumpeted when he endorsed House Speaker Paul Ryan’s bill to displace Obamacare. But Trumpcare was “great” only in the sense that it was a great-big bloated concoction of lies.

Start with the original lie that right-wing Republicans have harped on for nearly a decade: Obamacare is a total failure. We’ll “repeal and replace” it as soon as we get control of the national government, they shouted. Then, when Trump happened, he made killing Obama’s Affordable Care Act his top legislative priority. Ryan chimed in with a perfect imitation of Chicken Little, squawking that the ACA is in a “death spiral.”

In fact, the President and the Speaker were lying. While Obamacare has flaws that require fixing, overall it’s been a tremendous success. It has reduced by almost half the number of Americans who had no health coverage (benefitting especially many white working-class people who had supported Trump). Moreover, the overwhelming majority of the millions who gained ACA coverage are satisfied and glad to have it.

Undeterred, the Trumpsters tried another Chicken Little tale. The health law is doomed, they squawked, because it’s been unprofitable for the insurance giants, so they’re withdrawing. Bogus! In fact, the profits of Aetna, Cigna, Humana, UnitedHealth, and other managed care corporations have soared under Obamacare. The biggest one, UnitedHealth, has seen the value of its shares skyrocket by a spectacular 480 percent since the ACA expansion of Medicaid.

Now we know why Trump & Company are so hostile to truth based news – actual facts expose their lies.