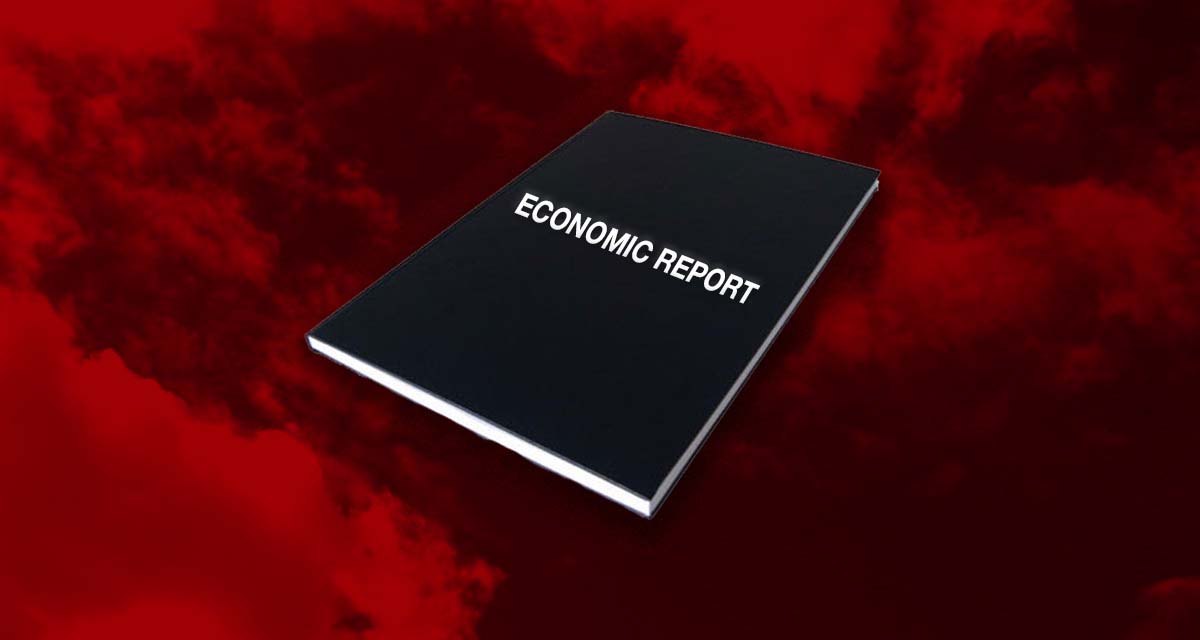 Even if a White House report is just a pack of lies, it still can reveal some awful truths.

Take the recent forecast by the White House Council of Economic Advisers. It essentially hails Trump as genius-on-a-stick, claiming that his economic policies will achieve magical growth and prosperity for the people in perpetuity. Never mind that most of his policy proposals aren’t even being considered, much less enacted. Indeed, the Council’s report is so fantastical that some student interns who worked on it slipped in such comic book names as Batman, Captain America, and Spider-Man, citing them for helping prepare it!

Mockery aside, the report does reveal that Trump & Company are quietly pushing a radical right-wing deregulation agenda under the ruse of stimulating economic growth. For example, it calls for eliminating minimum safety and educational standards for operators of child care centers, complaining that such regulations to protect children can “increase the cost of obtaining care, thus serving as a disincentive [for parents] to work.” Yeah, just shoo the little tykes into unregulated corporate pig pens, so mom and dad can work minimum-wage jobs, thus boosting corporate profits all-around… and then call the whole mess “progress.”

Meanwhile, the president’s economists admit that the only way they can get America’s economic growth above a dismal 2 percent a year is for Congress to make two big changes: (1) roll back labor rules that protect America’s workers from corporate exploitation, and (2) pass another round of even deeper tax cuts for corporations and billionaires, since the 2017 cuts didn’t work.

Do they think we have sucker wrappers around our heads? Trump’s economic report is not written by superheroes like Batman, but by Goofy, Dracula, and Scrooge.

“A moral issue we should all worry about,” Austin American Statesman, March 17, 2019.