Is Trump’s America Our America? 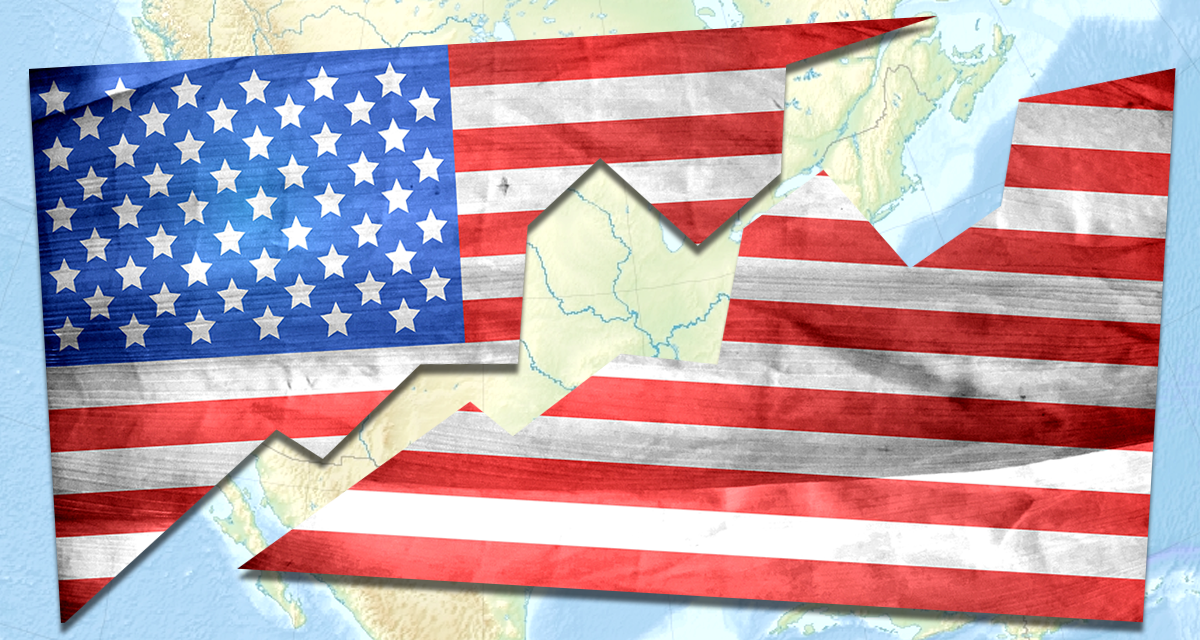 Are we the America of courage, openness, inclusion, opportunity, and democratic promise – as expressed in the Declaration of Independence, the Preamble to the Constitution, Lincoln’s Gettysburg Address, Roosevelt’s Four Freedoms, and on the Statue of Liberty?

Or are we the America of fear, bigotry, xenophobia, intolerance, and autocracy – negative traits now emanating from the darkness of Donald Trump’s dystopian view of our society? It’s his mix of fearful nativism and imperiousness that’s behind his edict imposing a contemptible and chaotic ban on immigrants from seven Muslim nations.

The Donald and his regime of demagogic autocrats from the far-right fringe are hoping we’re the timorous America. They shout that the people voted for the fair-haired strongman and now expect him to save them from bloodthirsty terrorists sneaking into America from Muslim nations. But wait – first of all, 72 percent of us did not vote for him, with 27 percent preferring Hillary and 45 percent not voting at all. So spare us the lie that you have a “mandate” to discriminate.

Second, if your aim really was to save us from Islamic terrorists, you missed by miles. Exactly zero Americans have been killed in terrorists attacks here by any immigrants from those seven countries. So why them, and not Saudi Arabia, Egypt, Pakistan, and Afghanistan – Muslim nations with citizens who have attacked Americans on our soil? And, by the way, isn’t it curious that Trump’s ban doesn’t include Muslim countries where he has major corporate investments?

This disgraceful, self-aggrandizing political play is just one more Trump fraud. But the good news is that the American people are rallying in mass opposition to his autocratic arrogance, revealing that his America is not our America – and vice versa.