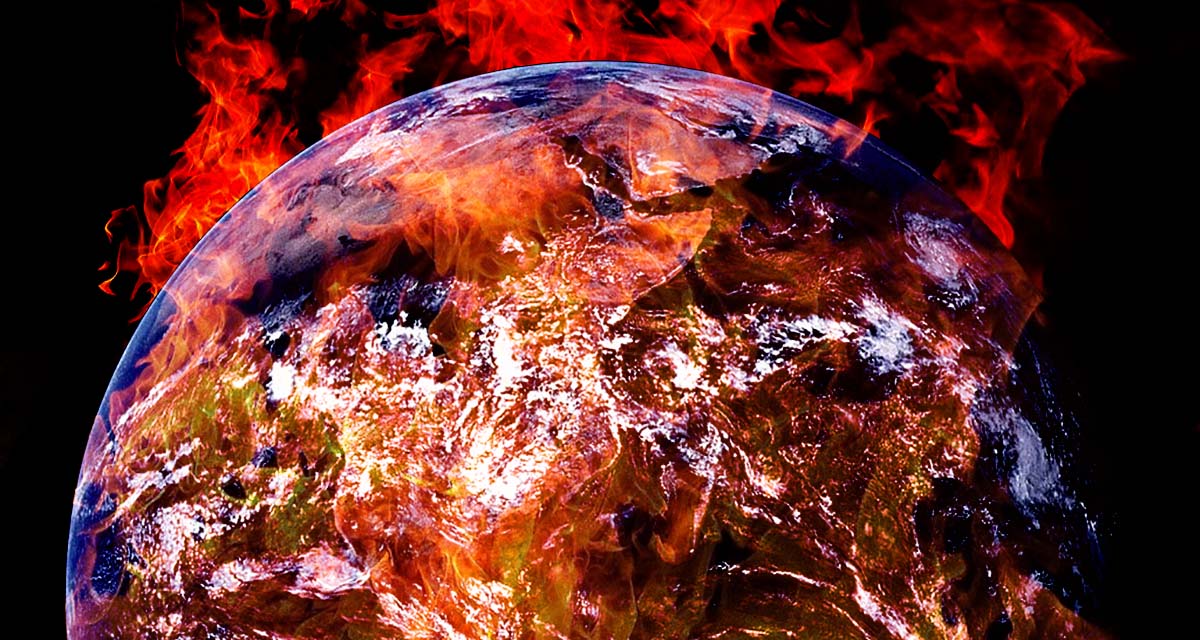 Gosh, our Trasher-in-chief has really been busy lately, calling Kamala Harris “nasty” and calling our post offices “a joke.”

But, instead of trash-talking, shouldn’t a president be, you know, running the government? Nah… that bores him. Besides, that’s why he packed his cabinet with all those corporate lobbyists who are skilled at trying to rig our government to serve moneyed elites. Now, empowered by Trump, these special interests are our government, literally setting and running America’s economic, environmental, health, and other public policies. And what a job they’re doing – on us!

Check out Andrew Wheeler, head of Trump’s EPA. He had been the top lobbyist for a coal mining giant, constantly fighting environmental rules to make this notoriously foul industry clean up its act. Now, the befouler’s lobbyist is making the rules, allowing Big Coal and other fossil fuel giants pour more toxic contaminants into our air and water.

Wheeler wails that his poor, multibillion-dollar former clients must be freed from “burdensome” requirements to limit the damage they do to the health of America’s people and our planet. Burdensome? His latest edict frees oil & gas corporations from having to fix methane leaks in their wells, pipelines, etc. Fixing leaks is burdensome? Hello, if you had a gas leak at your house, would you not want to “burden” the company to come fix it?

Not only is methane a potent greenhouse gas causing climate change, but Wheeler’s don’t-worry-about-it favor to his industry buddies comes just as scientists have discovered that methane leaks are two to three times worse than his EPA has been reporting. This means the industry is driving us toward a climate crisis faster than anyone realized.

Talk about nasty, the Trumpeteers have turned government totally bassackwards, protecting polluters from the people, rather than vice versa.