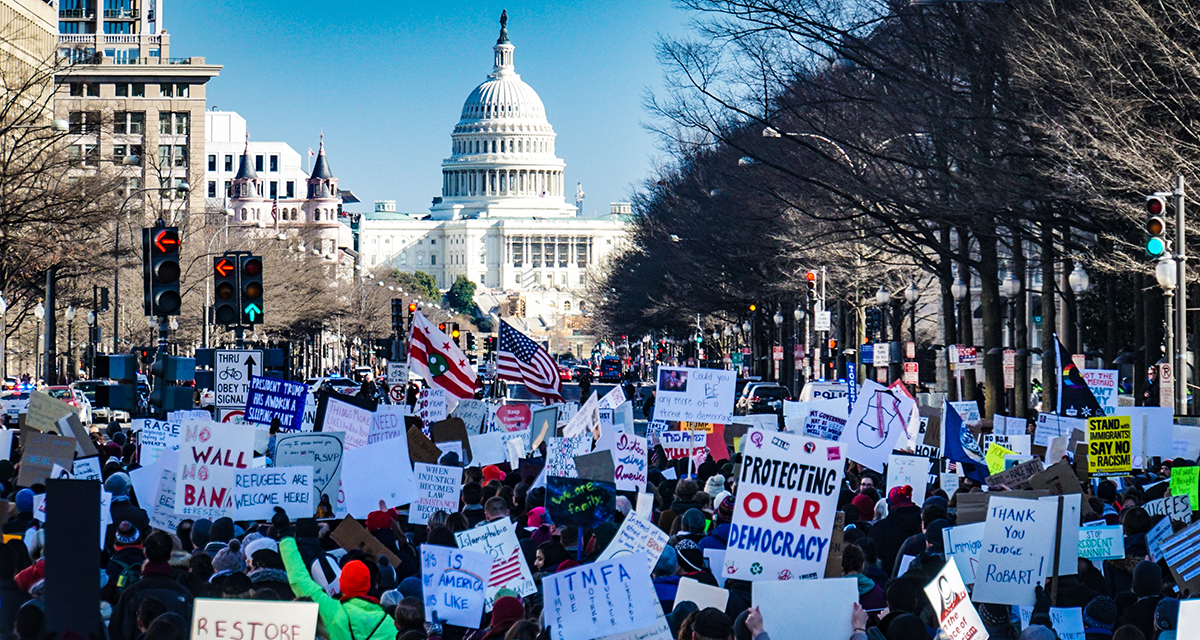 Trump & Company claim to have a sweeping mandate from voters – but wait:

Here’s another fact: Those of us fighting for populist justice are stronger than we’ve been in decades. But how can that be, since Trump is in the White House? Because the vast majority of people agree with the ideals and ideas of progressive populism, not with Trumpism. Even most of his supporters were not voting for what they’re getting – a plutocratic/autocratic agenda that’ll steamroll the working class and poor.

Trump was not elected on issues, but on anger. A lot of Trump voters simply heard him speaking one truth repeatedly: The system is rigged by and for the elites. That’s true – so the riggees, furious at being flattened by the corporate and political powers, saw Trump as a big bois d’arc stick they could grab to thump the whole smug establishment upside its collective head.

However, far from alleviating their anger and despair, Trump is already betraying them, as revealed by the actual proposals he’s made and the people he’s brought inside the White House. Remember his promise to “drain the swamp” in Washington? Instead, he’s filled it with a new slew of creepy-crawly swamp creatures – like Jeff Sessions, Steve Mnuchin, Rex Tillerson, Tom Price, Scott Pruitt, Betsy DeVos – and a mess of Wall Street insiders. These are career-long corporate hacks, not working class champions!

Progressives not only need to resist the plutocratic agenda of these fraudsters, but also to put forth our true people’s agenda and start rallying voters around it. Now!