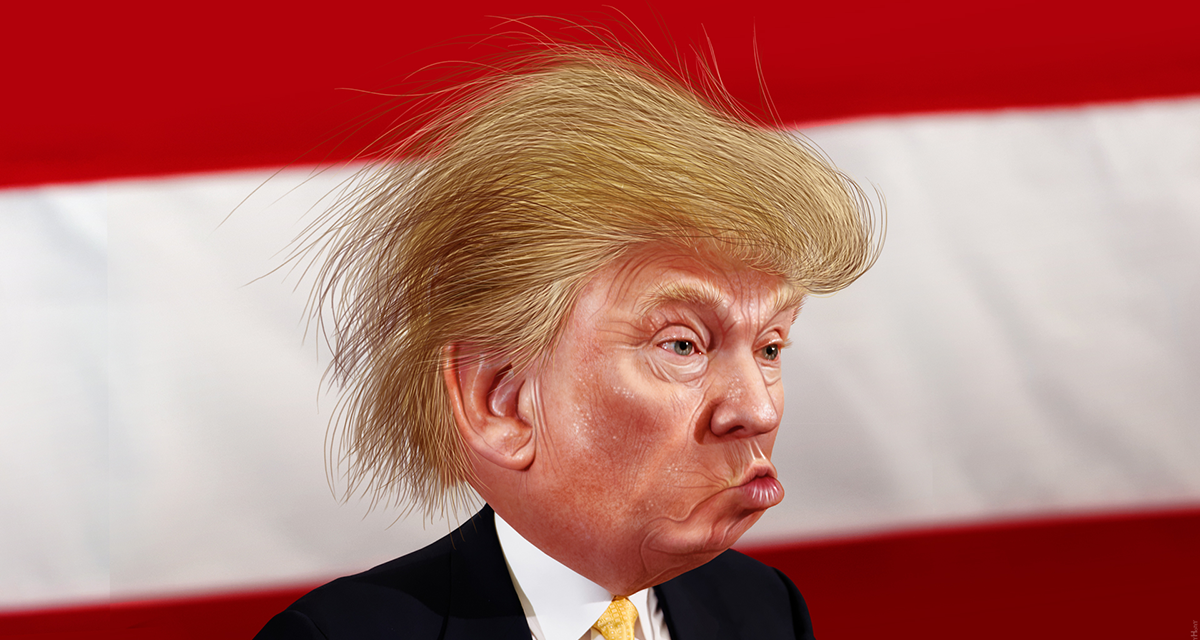 In June, our Tweety Bird president tweeted this message to members of the US Army: “Proud to be your commander-in-chief.”

Actually, Trump is only the delegator-in-chief, having passed to subordinates a president’s most solemn duty of guiding our nation’s war policies – including what wars to be in. For example, he has turned the mess in Afghanistan over to the military brass, apparently hoping he can wash his hands of responsibility, then blame the generals if things go wrong.

Leaving specific battlefield tactics to military professionals is one thing, but deciding to expand a war is a presidential burden, as is the duty of fully explaining to the public why more war is warranted.

Just as he evaded military service during the Vietnam War, “Commander Trump” is shirking these basic presidential duties today. He’s letting non-elected generals decide to hurl another 4,000 of our men and women into the Afghan War, with no explanation of how adding these troops to a losing war effort will make any difference. We’ve already spent 16 years, the lives of 2,304 American troops, and more than a trillion dollars on this war, so it’s especially maddening that Trump’s designated deciders have no new strategy for “winning,” won’t tell us how many more years and lives they intend for us to spend there, and can’t even explain why America is still in Afghanistan.

Ironically, by refusing to make decisions himself, the waste of lives and money will continue, turning the Afghan debacle into Trump’s War.

At last, though, a bipartisan group of House members, led by Republican Rep. Walter Jones of North Carolina, are saying “enough” – no more money to finance the Afghan political and military mess unless Trump or whoever is in charge can tell us why it’s worth more of America’s blood and treasure to be there.

“As Trump weighs more troops in Afghanistan, some in Congress seek to freeze his funding,” https://www.militarytimes.com/news/pentagon-congress/2017/05/24/as-trump-weighs-more-troops-in-afghanistan-some-in-congress-seek-to-freeze-his-funding/, May 23, 2017.

“U.S. Fatalities in and around Afghanistan,” http://icasualties.org/oef/