How Uber goobered and Lyft slipped down 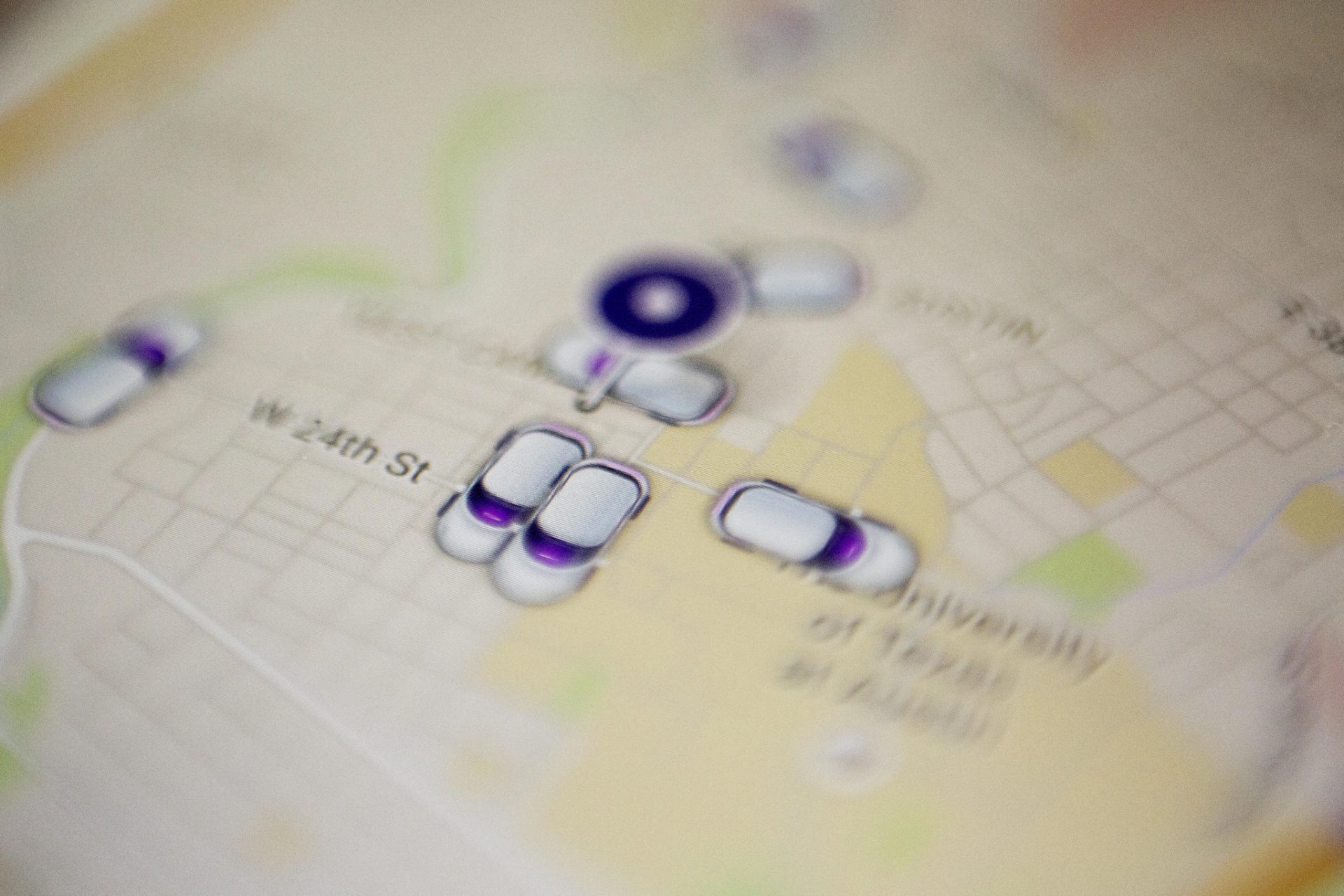 Pouty, whiney, spoiled-bratism is not nice coming from a four-year-old – but it’s grotesque when it comes from billion-dollar corporate elites like Uber and Lyft.

The two for-hire car companies call their service “ridesharing,” but these internet-based brats are takers, not sharers, and the bulk of the fares they charge end up in the pockets of their hedge-fund owners. Still, they insist that they are new-economy, tech-driven geniuses that are above the fusty old local laws that other transportation companies follow. So Uber and Lyft have made it a corporate policy to throw hissy fits when cities – from Los Angeles to Atlanta, Houston to Portland – have dared even to propose that they obey rules to protect customers and drivers.

The latest tantrum from the California giants came in Austin, when the city council adopted a few modest, perfectly-reasonable rules. The petulant duo then used high-pressure tactics to force a special election to overturn the council’s action. Being brats, they assumed that locals would flock to do whatever the popular service wanted.

But they picked the wrong city. First, they ran a campaign of blatant lies, as though Austinites wouldn’t question them. Then they shoved a sickening level of corporate cash into their campaign, apparently thinking that the sheer tonnage of mendacious ads would win the day for them. However, the slicks from California turned out to be ueber-goobers. Despite spending $9 million (more than the combined spending of all city council candidates in the past decade), they went down, 56-to-44 percent.

So Uber and Lyft have now left town in a huff – but who needs them? A new Texas-based upstart called GetMe has already moved in to fill the void with community spirit rather than pouty corporate arrogance, saying that it is happy to comply with sensible rules that the people want.