The virtues of the egalitarian internet 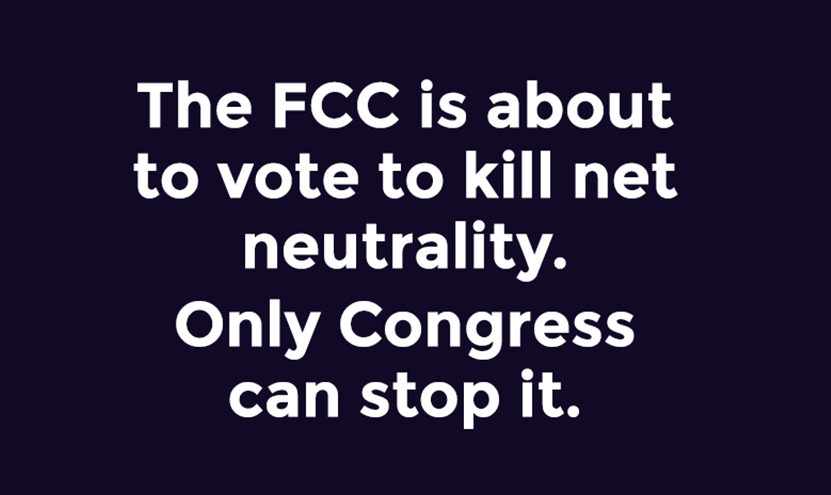 Jim Hightower's Radio Lowdown
The virtues of the egalitarian internet

Free and open access to the internet is a virtuous democratic principle known as “net neutrality,” meaning the system doesn’t care if you’re a brand-name corporation or an unknown start-up, a billionaire or a poverty-wage laborer – you are entitled to equal treatment in sending or getting information on the worldwide web. However, corporate executives never let virtue stand in the way of profit.

We’re told that access to this information highway is crucial to your and my educational achievement, future prosperity, and ability to be self-governing – as well as being vital to our nation’s well-being. Yet, access onto the digital highway is not a public service, but instead is controlled and sold to us by a few for-profit corporations – so few of them that selling internet service has become a non-competitive market, letting service providers extract excess profits from customers. And now they’ve convinced Donald Trump & Company to dump the idea of net neutrality, viewing its public benefit as an unwarranted obstacle to their desire to grab greater profits. Here’s their scheme:

This is Jim Hightower saying… A broad coalition of enraged and net-savvy groups has arisen to defend the internet’s democratic essence. You can join them by visiting www.BattleForTheNet.com.