Walling them out, or walling us in? 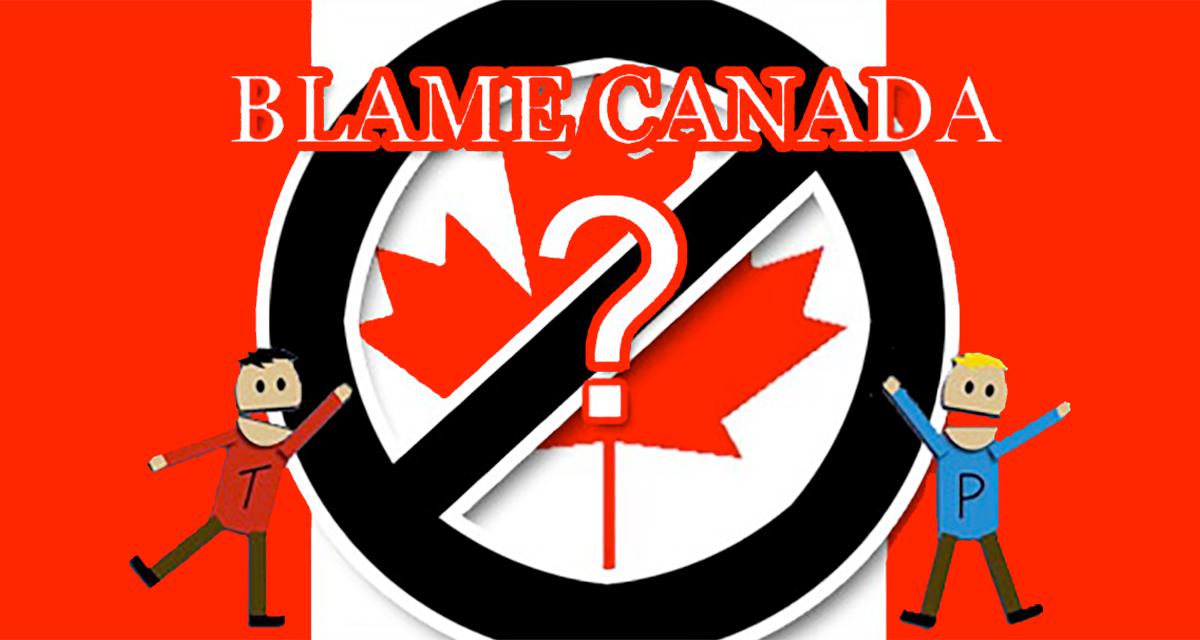 Three Guatemalans waited ’til dusk to make their move. Evading security cameras in the remote expanse along the US border, they slipped illicitly into our country.

As the New York Times recently reported, “This area is a haven for smugglers and cross-border criminal organizations.” If Donald Trump were to witness such a scene, his hair would burst into flames and he’d rant so furiously his lungs would explode! But The Donald will never see this scene or even know about it, because he’s facing south, fulminating against Mexicans and assuring his faithful followers that he’ll stop illegal entry into the US by building a “Beautiful, impenetrable wall” across our 2,000-mile border with Mexico.

Meanwhile, the scene described by the New York Times took place way up north, where rural Vermont connects to Canada. With so many of our nation’s political and security officials obsessed with the southern border, more and more criminal action – including smuggling people, drugs, and weapons – has been coming across our 5,500-mile Canadian border, the longest in the world between two countries. Running from the Atlantic to the Pacific through sparsely-populated and heavily-wooded terrain, there’s often no clear demarcation of where Canada ends and the US begins. Some farms, homes, and businesses actually sprawl across the border.

Meanwhile, only about 2,000 agents patrol this vast stretch, and officials concede they don’t even have a good guess of how many people and how much contraband is coming across, or where.

So, Mr. Trump, shall we wall off Canada, too? And how much of our public treasury, democratic idealism, and international goodwill shall we dump into the folly of militarizing both borders? By simply thinking we can wall the world out, we’ll be walling ourselves in – and that’s suicidal.