We’re Stuck on a Monopoly Merry-Go-Round 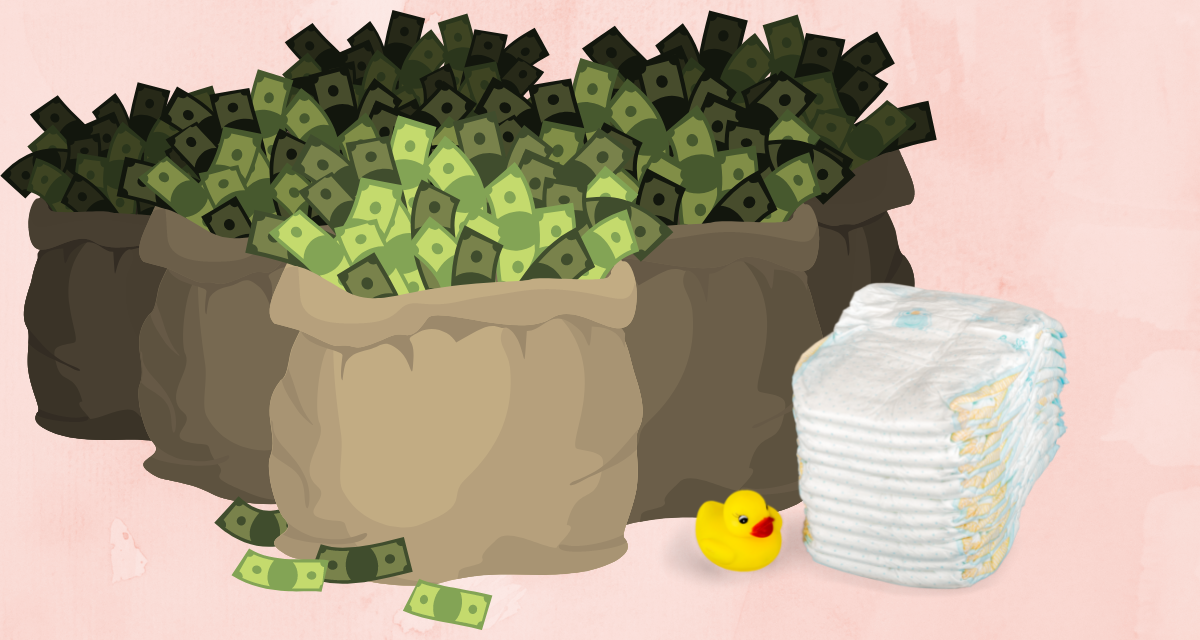 The problem with our so-called “free market” is that it’s not free for you and me. It’s largely controlled by monopolies, which are free to inflate prices just because they can, letting gougers gleefully extract unwarranted monopoly profits from us.

This milking of consumers by tightly consolidated industries is propelling today’s surging price hikes. Brand name corporations claim they’re being forced to mark-up price tags just to cover rising costs for raw materials, labor, transportation, etc. But in a competitive marketplace, they’d have to eat much of those increases by taking a bit less in profits. Instead, monopolies are now raising prices simply to squeeze even greater profits from hard-hit consumers – a game of corporate greed that socks America with more inflation.

Consider diapers. A year ago, Procter & Gamble announced that the pandemic was driving up its production costs, forcing it to raise prices for its Pampers brand. At the time, it had just posted a quarterly profit of $3.8 billion, so P&G could easily have absorbed a temporary rise in its costs. But instead of holding the price to ease their customers’ economic pain, the conglomerate used a global health crisis to justify upping diaper prices. Six months later, P&G’s quarterly profit topped $5 billion. And – in that same quarter – P&G spent $3 billion to buy back shares of its own stock, a Wall Street manipulation that artificially bloats the wealth of top execs and other big shareholders. In short, P&G used the excuse of inflation to inflate the price of diapers, then used the extra money it extracted to inflate the value of its stock to benefit rich shareholders.

Well, couldn’t consumers just switch to Huggies, the brand sold by P&G’s main “competitor”? No, for it’s a co-monopolist, having also goosed up its prices. Welcome to the monopoly merry-go-round.