What are Trump & Co. really up to? 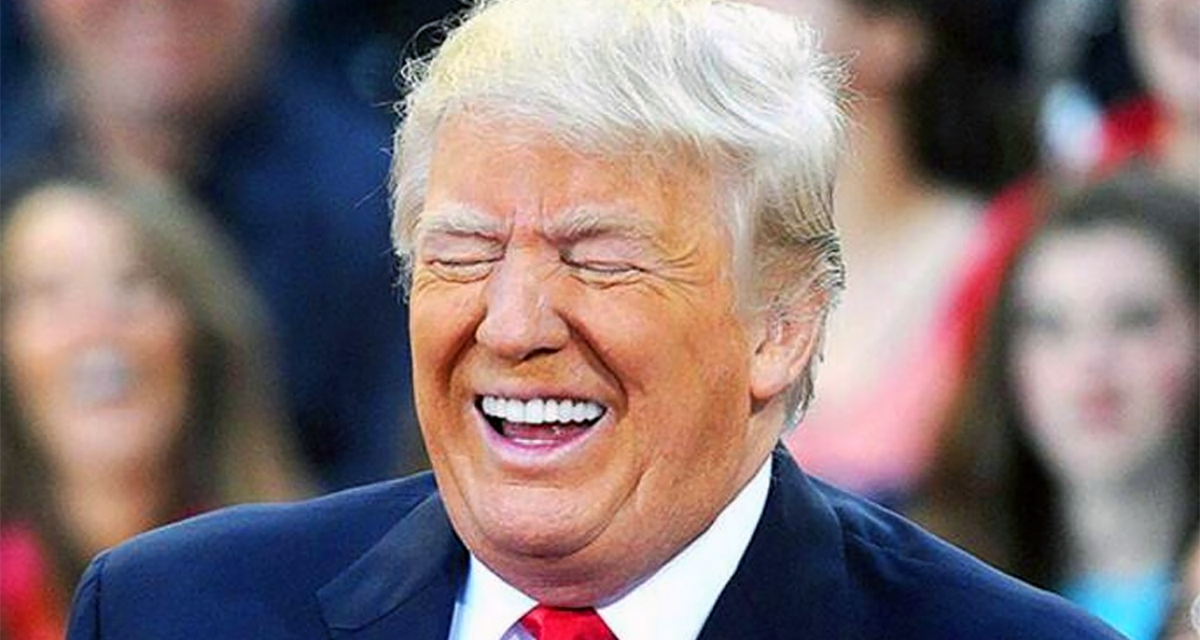 Jim Hightower's Radio Lowdown
What are Trump & Co. really up to?

Remember Trump-the-candidate promising working-class voters that he’d be Wall Street’s worst nightmare, cracking down hard on greedy financial thieves whose scams and schemes are wrecking the middle class? Where did that guy go?

Trump-the-President has become Wall Street’s wildest wet dream. For example, he stacked his economic policy team with not one, but five top executives from one of Wall Street’s most abusive banksters, Goldman Sachs. What about bringing such legitimate voices as consumers, workers, and poor people to his policy making table? Nope, none.

So, since we don’t have a seat at the table, we’re on the menu! Trump and his crew of voracious corporate plutocrats are gorging themselves on new rules to benefit their ilk at our expense, including: Reducing penalties for Wall Street fraud and gouging; allowing restaurant chain executives to seize and pocket the tips that customers give to waiters and other service workers; letting corporations bring in more low-wage foreign workers to take our jobs; scrapping a rule to help assure equal pay to women; opening up Social Security to cuts and privatization; limiting fines on nursing home abuses; eliminating funds for low-income heating and for programs to protect children from lead paint; repealing fracking rules that protect our water and air quality; allowing for-profit private colleges to gouge students; and raising entrance fees at our national parks.

These are just a few of Trump & Company’s ongoing rush-rush, hush-hush assaults on our rights, protections, and basic needs – all orchestrated to free a tiny minority of moneyed powers to run roughshod over the great majority of Americans. Don’t just get agitated about it – get to agitating. Public Citizen can help connect you to a myriad of rebellious grassroots groups: www.citizen.org.