What car do billionaires ride in? 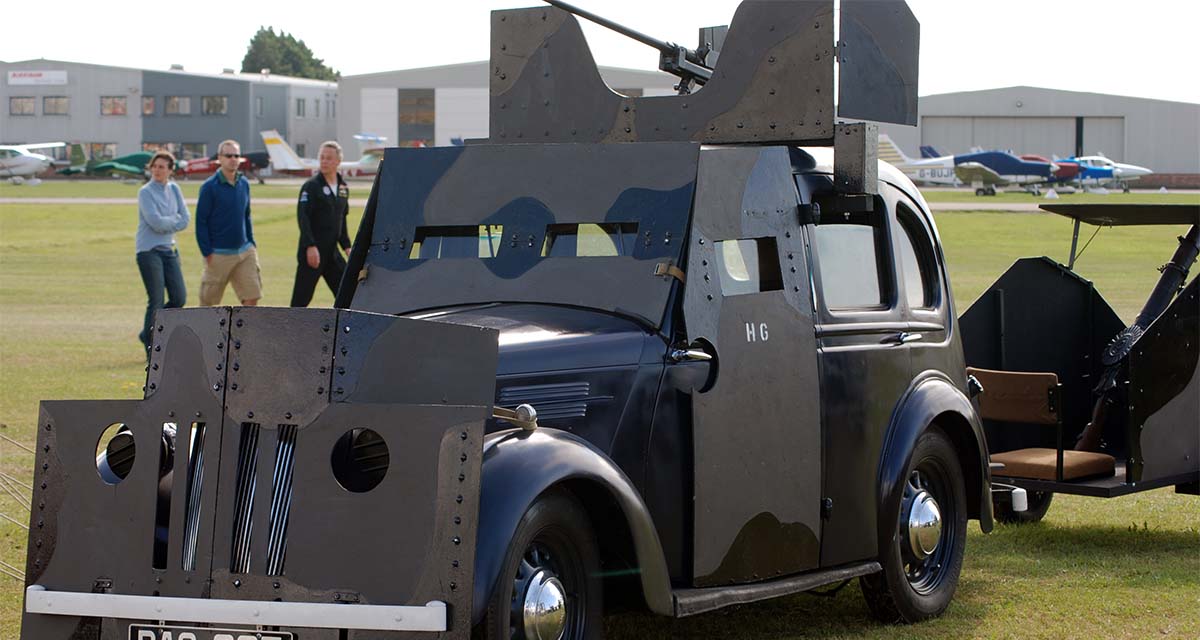 Jim Hightower's Radio Lowdown
What car do billionaires ride in?

I’m guessing that being rich is a comfortable feeling – no money worries, you’re set for life!

But is it possible that too rich can be too much, even discombobulating? Imagine being Mark Zuckerberg, whose social media monopoly, Facebook, put another $27.3-billion in his pocket last year. Forget fundamental questions about whether he (or anyone) is worthy of such an excessive haul of the world’s wealth – how do you spend it? Mansions, yachts, jets, jewels, a Picasso painting, your personal island, and other trinkets barely dent your multibillionous windfall. And since the Trumpeteers drastically slashed your taxes, far less of your extraordinarily-good fortune is diverted to public need and America’s common good.

Thus, the bulk of your booty goes to making you even richer! You buy out other corporations and advanced technologies, and you dump billions into Wall Street, artificially jacking up the price of stocks you own. Your wealth expands exponentially, inequality spreads, and the egalitarian ideals that hold our huge, diverse society together are stretched to the breaking point.

Interestingly, more and more ueber-rich individuals are comprehending the ultimate consequences of such extreme selfishness, so they’re responding with extreme consumerism. Specifically, they’ve created a boom in the sale of maximum-security, James Bondish armored vehicles. Priced in the half-million-dollar range, these rolling fortresses can come with 700-horsepower engines, tailpipe-to-grille anti-blast protection, door handles that can electrocute intruders, roof-mounted gun turrets, and room for 10 fully-equipped bodyguards.

With names like Marauder and Black Shark, these armored beasts have become the preferred ride of gabillionaires – not to flaunt their fortunes, but to fend off the masses they’ve ripped off.