What Do Truckers and Librarians Have In Common? 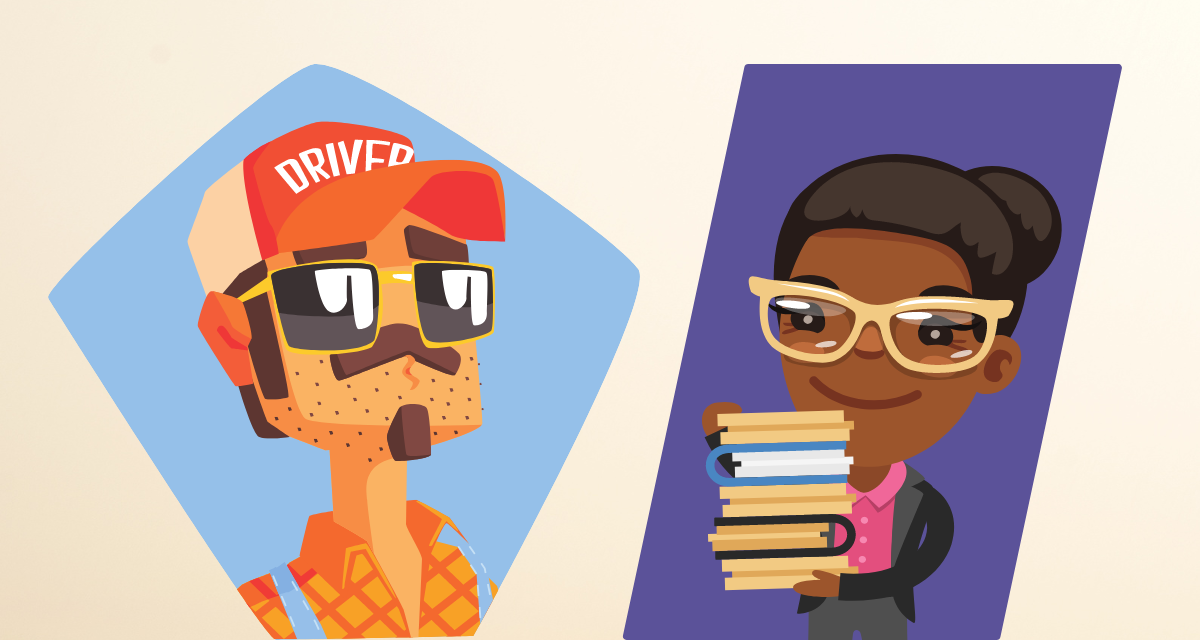 Jim Hightower's Radio Lowdown
What Do Truckers and Librarians Have In Common?

In the world of work, what two occupations might seem to have the very least in common? How about long-haul truck drivers… and school librarians? Yes, an odd pairing, but solidarity forever!

Trucking used to be a good union job, with decent pay and conditions – until the deregulation craze four decades ago brought in Wall Street profiteers and fast buck hustlers who turned the industry into anti-union exploiters. As a result, the yearly quit-rate for drivers is almost 100 percent! But rather than retaining drivers by upping pay and stopping their torturous treatment, the corporate bosses have rushed to Washington demanding access to an even cheaper pool of low-wage workers: Teenagers. Yes – put an 18-year-old in that 18-wheeler… and keep them profits rolling!

And here’s another good job suddenly turned ugly: School librarian. Yes, while student enrollments rise and the need for these nurturers of our society’s literacy is greater than ever, their quit-rate is soaring. Not because of pay or long hours, but because of raw right-wing politics. These dedicated, invaluable educators are literally being abused by demagogic GOP politicians and their extremist partisans who’ve launched an anti-librarian crusade, including book banning and witch hunting. Come on – how twisted are you to pick on librarians? Yet, they are under attack by political hacks, condemned by reprobate preachers, and physically threatened by frenzied parents… and being fired by wimpy school boards.

Forget the “law” of supply and demand, today’s job market is being ruled by greedmeisters and political lunatics.