What Does Congress Think of You? 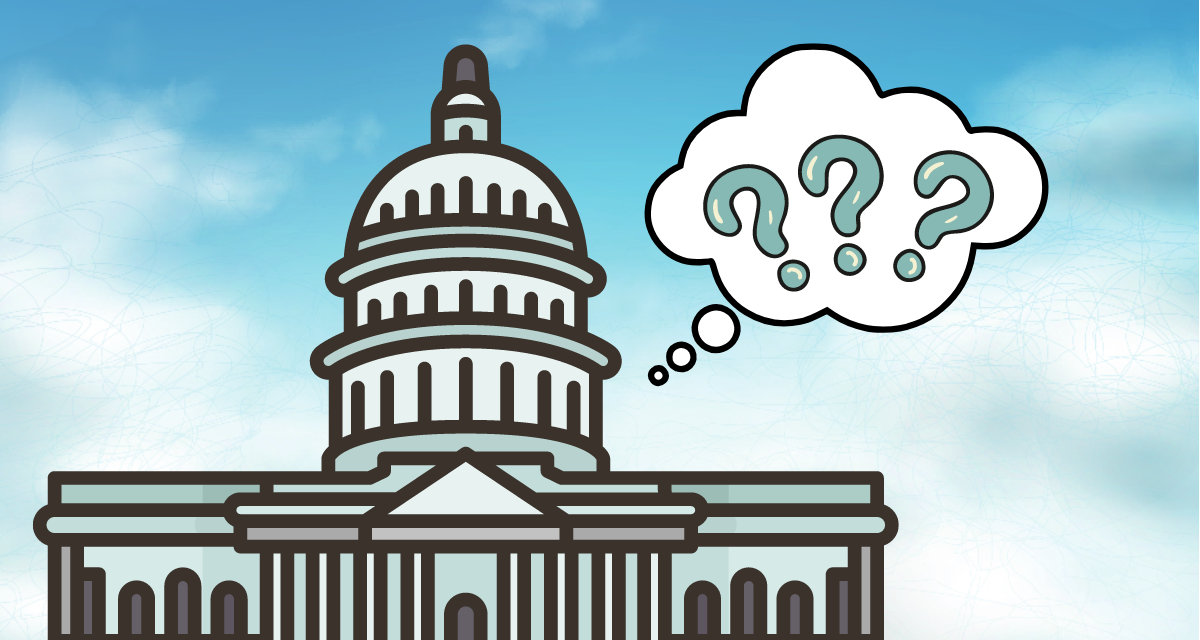 Jim Hightower's Radio Lowdown
What Does Congress Think of You?

Dick Tuck, a political prankster who made a satirical run for public office years ago, got less than 10 percent of the vote. Conceding defeat, he quipped, “The people have spoken, the bastards.”

Tuck’s jab at voters was in jest, but it exposed an awkward political truth: While people generally have little respect for today’s elected officials, many officials harbor even less regard for The People they supposedly serve.

Exhibit A: Sen. Joe Manchin of West Virginia. A multi-millionaire coal baron, Manchin is devoted to serving the machinations of profiteering fossil fuel corporations, so he doesn’t even disguise his disdain for “busybodies” (unions, town leaders, nature defenders, farmers, climate activists, et al) who dare stand up to any God-awful scheme of plunder and pollution the barons dream up.

In the last year, Joe’s been especially POed at thousands of commoners who’ve blocked his latest political pipe dream – the 300-mile-long Mountain Valley Pipeline. Pushed by a consortium of huge utilities, it would pump toxic fracked gas through watersheds, towns, farms, etc. in three states for export abroad. “NO!” shouted locals, who spent years exposing the destruction MVP posed, successfully denying permits to build the thing. The people won!

Then, thanks to Joe, they lost. Manchin cut a secret dirty deal with top Democrats, including Joe Biden and Senate Majority Leader Chuck Schumer, to pass a special federal requirement that the MVP be built – the people be damned. Worse, the cabal agreed to slip it into law without Congress even voting on it.

But hold it – progressives in Congress rallied grassroots people all across the country to rebel against the raw stench of this arrogant, autocratic power play. In October, they defeated it, forcing Manchin into a Dick Tuck moment, blasting his own constituents as radical bastards for opposing his pipe dream.